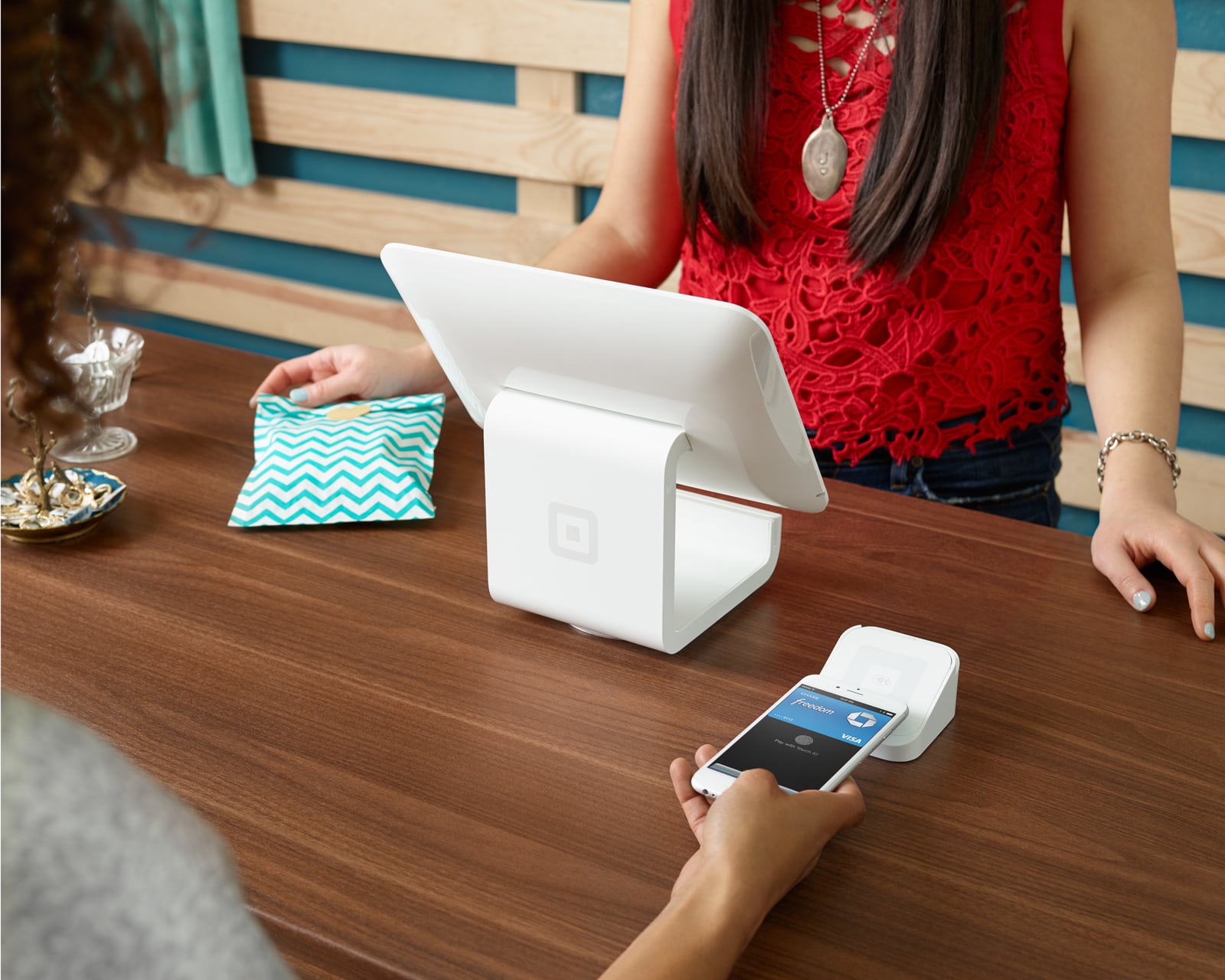 3 New Payment Methods You Should Be Accepting

From EMV chip cards to NFC mobile payments, the United States is undergoing a dramatic shift in how we pay for things. To make sure you stay current — and can securely accept any form of payment — here are the three types of payments you should be accepting in 2016:

Magnetic-stripe cards, which have long been vulnerable to fraud, are on the way out. They’re being replaced by chip cards (aka EMV cards), which have a much higher level of security. Instead of cardholder data being housed on a static magstripe (which makes it extremely easy for fraudsters to clone), chip cards contain a tiny computer chip that dynamically encrypts cardholder data. This makes it near impossible for anyone to isolate and extract data off the card. Countries that have already switched to EMV chip cards (which is most of the rest of the world, in fact) have seem a dramatic decrease in certain types of fraud.

U.S. banks have been rolling out chip cards en masse. The Payments Security Task Force projects that 98 percent of cards will be chip enabled by the end of 2017. And recent data from Square shows that roughly 53 percent of cards processed on Square Stand in December 2015 were chip cards, up from 12 percent the year before.

Businesses are being asked to do their part by upgrading their points of sale to accept EMV chip cards. (Chip cards are dipped instead of swiped.) And there’s a fire under this effort. In October 2015, something called the liability shift went into effect. That means that after that date (now), businesses that haven’t started accepting chip cards yet could be on the hook for certain types of fraudulent transactions (whereas previously the banks ate this cost).

So to protect your business from unwanted charges, you’ll want to upgrade your POS to accept chip cards ASAP.

Mobile wallet apps use near field communication (NFC) to send information from a mobile device (like a phone or smart watch) to a payments reader to complete the transaction. You’ve probably seen them in action at large retailers such as Whole Foods or Walgreens, or at local businesses that have Square’s new contactless and chip reader.

NFC mobile payments are just as secure as EMV, but they’re a lot faster. If you’ve paid with a chip card already, you’ve probably noticed that it’s pretty sluggish. NFC mobile payments, on the other hand, are almost instantaneous. And because they’re all through mobile devices (which most people have at the ready), they’re a lot more convenient. As a business owner, you can start accepting mobile payments by purchasing an affordable NFC reader like the Square contactless and chip reader.

Here are some of the most widely used mobile wallet apps:

Apple Pay is currently available on newer versions of the iPhone, as well as the Apple Watch. To set up Apple Pay, first add and save a credit or debit card to Wallet. When you want to pay, just hover your device over a payments reader while holding your finger on the Touch ID button (this added layer of security makes things even more secure). The transaction takes only a few seconds to complete. Read more about how to use Apple Pay — and accept it at your business.

Google’s mobile wallet technology, Android Pay, is available on all NFC-enabled devices that run Android version 4.4 or later. To use Android Pay, just open the app on your phone (which requires you to have a secure lock screen) and complete the transaction by holding your device over the payments reader.

To use Samsung Pay, open the app and then hold the device over the point-of-sale terminal. This technology is available on the Samsung Galaxy S6, Galaxy S6 Edge, Galaxy S6 Edge Plus, and Galaxy Note 5.

If you have clients, it can sometimes be a hassle to get paid — especially when you’re relying on paperwork or taking credit card numbers over the phone. Digital invoicing makes this process a lot easier. With a digital invoicing solution, you can send invoices from a mobile app directly to a customer’s email address. And you can track it all through your system, so you know what’s been paid and what’s still outstanding. What’s more, digital invoices save paper (always a plus).

There are some big shifts in the way we pay for things. To ensure you can securely accept any sale, it’s a good idea to get the latest and greatest POS and payment-processing technologies on board at your business. 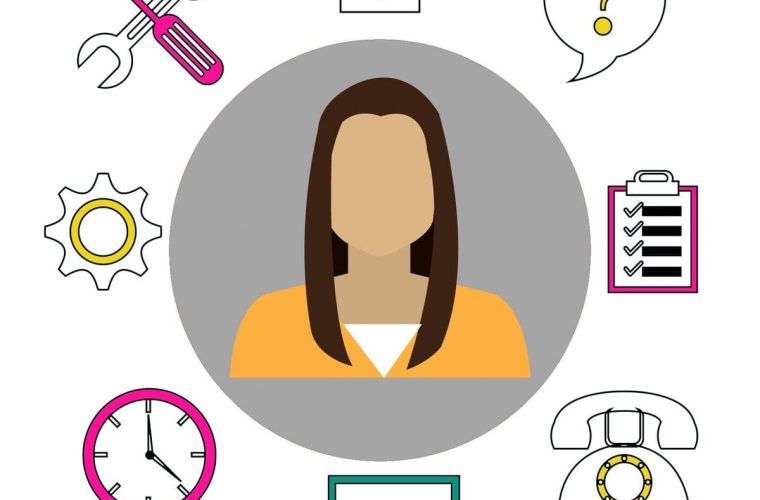 Contributed by Lightspeed. The path to purchase is no longer a straight journey and as a 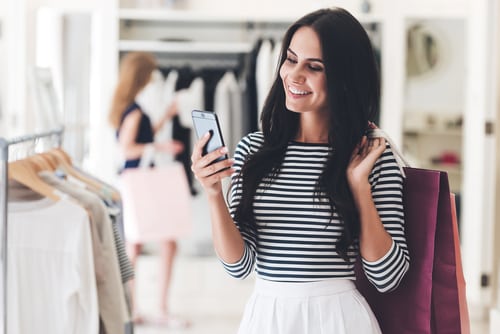 By Jasmine Glasheen.  The back-to-school season is a big boom for the retail industry. Seasonal sales amplify