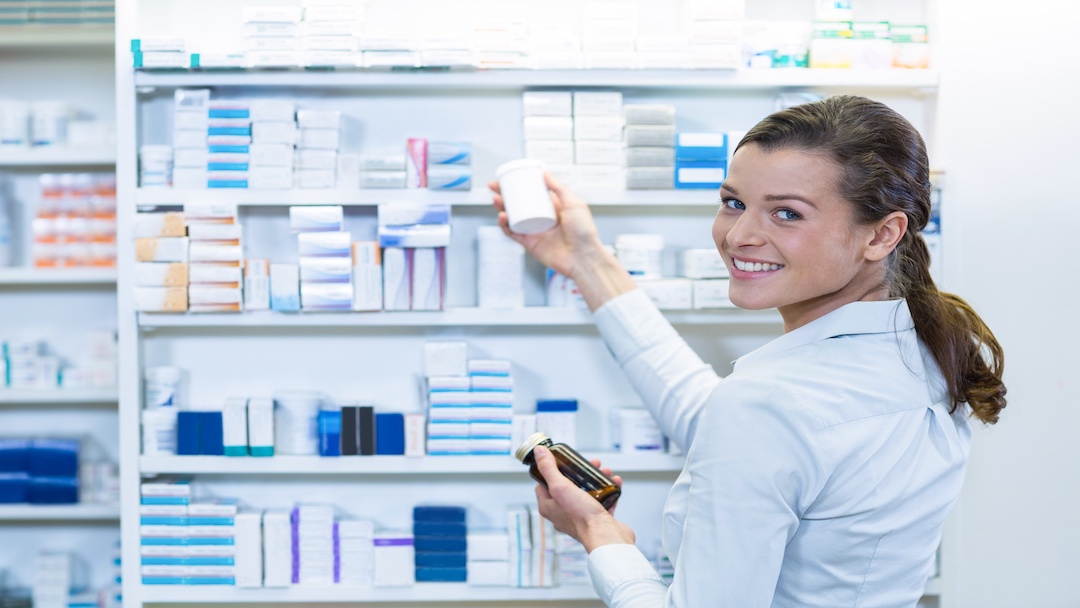 Carry Pharmaceuticals? What you Need to Know About the EPA’s New Rule

These new regulations require retailers with pharmacies to examine – and likely restructure – their hazardous waste management practices. Under the new rule, which was published in the Federal Register in February 2019, retail pharmacies will have more flexibility from certain hazardous waste requirements.

However, the rules do require regulated entities to provide training and complete reporting and adhere to other legislative requirements. Failure to comply can result in costly fines, which is why it is important for every retailer of pharmaceuticals to follow a compliance plan.

Below, we detail what retailers carrying pharmaceuticals need to know about this new rule.

What is considered hazardous waste?

The EPA defines hazardous waste as “waste with properties that make it dangerous or capable of having a harmful effect on human health or the environment.” Once an item containing hazardous properties is no longer usable, it is deemed hazardous waste.

The EPA regulates hazardous waste under the Resource Conservation & Recovery Act (RCRA) to ensure these wastes are managed in a compliant manner. RCRA mandates that generators of hazardous waste are responsible for waste from the time of generation to the final destruction.

Common types of hazardous waste pharmaceuticals found in retail locations include, but aren’t limited to:

What are the changes?

The changes in the rule were largely born specifically to address concerns identified by nationwide retailers dealing with compliance challenges for hazardous waste pharmaceuticals in their stores. The new rule changes how the entire health care industry – including retailers with pharmacies – handles, stores, transports and disposes of hazardous waste pharmaceuticals.

While the final rule does not increase the number of pharmaceuticals considered hazardous, it does include many changes that will impact retailers. Some of these changes include:

Another key change provides regulatory clarity on how pharmaceuticals must be managed. The rule clarifies the regulatory status of a major practice used by retailers for the management of unused drugs known as reverse distribution. This refers to the process for returning unused pharmaceuticals accumulated during the course of normal operations. During this process, drugs that are not dispensed are handed off to specialized brokers or the manufacturers for disposal.

This final rule streamlines the practice by establishing standards for managing hazardous waste pharmaceuticals, reducing regulatory burden on retailers and aligning with the existing practices of the retail sector.

What happens if I don’t comply?

There are many repercussions of improperly handling hazardous waste pharmaceuticals at any given time. Retailers that do not understand federal, state and local regulations can face environmental, health and safety risks, including water contamination.

In addition, non-compliance fines levied against the health care sector have increased in recent years, resulting in significant monetary penalties against retailers that are non-compliant. A number of states have taken enforcement actions against retailers that have not been compliant when returning pharmaceuticals. For example, California has taken enforcement actions against several national retail chains with pharmacies for not fully complying with the reverse distribution process.

While the financial burden of non-compliance is significant, the negative impact these public fines have on brand perception can be even more damaging and lasting.

State-by-state adoption of the Management Standards of Hazardous Waste Pharmaceuticals will be a long process with varying timelines and outcomes as states have the ability to be more stringent. The rule will go into effect in Alaska, Iowa and Puerto Rico on Aug. 21, 2019. Other states will have until 2021 or 2022 to adopt the new rule. This is because each state has their own version of the EPA and can adapt the rule accordingly.

Retailers are encouraged to seek help from a third-party vendor to not only help dispose of hazardous waste pharmaceuticals, but to also serve as a compliance expert. Turning to a trained professional can help ensure retailers are up-to-date in regulatory changes and deadlines.

While there might be some time to adapt to the new rule, it’s important to be aware of these upcoming changes and even start implementing them sooner rather than later. Putting best practices in place now can help eliminate waste streams and better ensure the safety of patients, employees, the environment and the retailer’s overall brand. 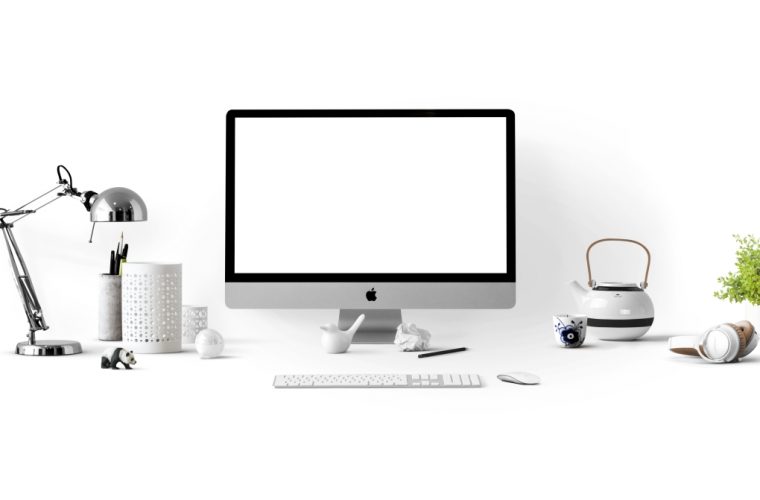 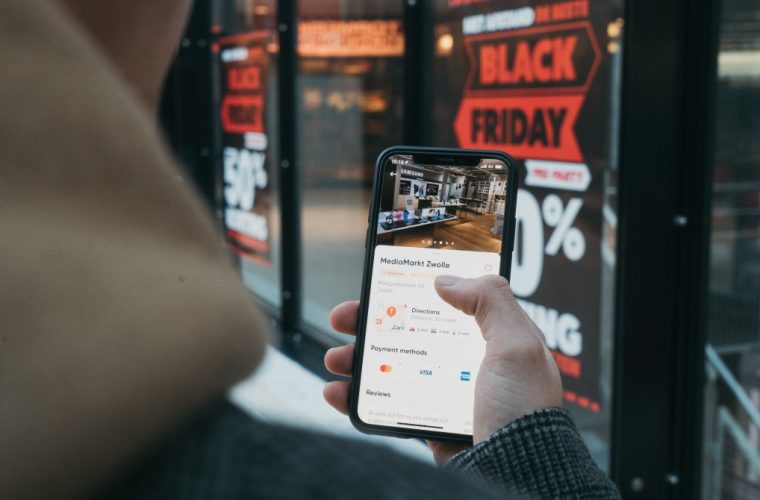 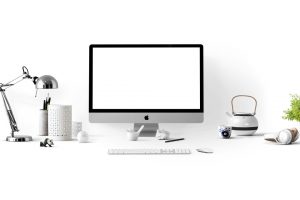 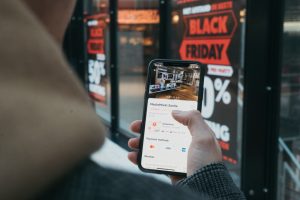