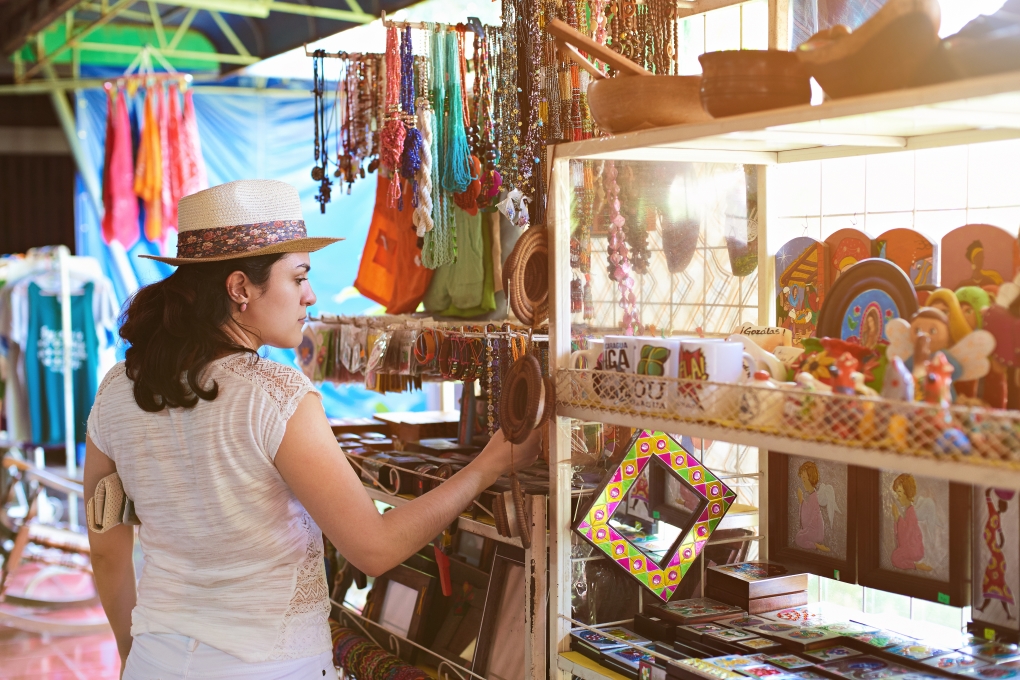 You get what you tolerate. If you enable bad behavior – by ignoring it, by demanding it to stop but then doing nothing when it continues, by modeling bad behavior yourself, etc. – that behavior occurs more frequently.

One afternoon I saw an example of such firsthand as two senior leaders engaged in a screaming match in the office. They cursed and yelled at each other in full view of 30 employees. Their behavior was disrespectful and appalling. It was uncomfortable and embarrassing to watch.

I asked the company president about the argument. He said, “I know. It happens all the time.” I asked, “Why do you tolerate that bad behavior?” He replied, “I told them to stop.”

I stated the obvious: “Telling them to stop has not caused them to stop. You’re tolerating incivility and disrespect, which erodes performance, engagement, and service.” The president knew all that. He was frustrated and didn’t know how to make his senior leaders behave.

Bad behavior in our workplaces is all too common. Workplace civility expert Christine Porath has found that 98 percent of employees she has interviewed over the past twenty years have experienced uncivil behavior at work. In 2016, 62% of the respondents said they were treated badly at least once a month.

Here are the “top four” bad workplace behaviors that you need to quash, right now. They are listed from the “somewhat benign” to the “most damning.”

If you demand civility – ensuring everyone is treated with trust, respect, and dignity in every interaction – civil behavior occurs more frequently. These four bad behaviors ruin any chance of a positive, productive culture. Don’t tolerate them – quash them. 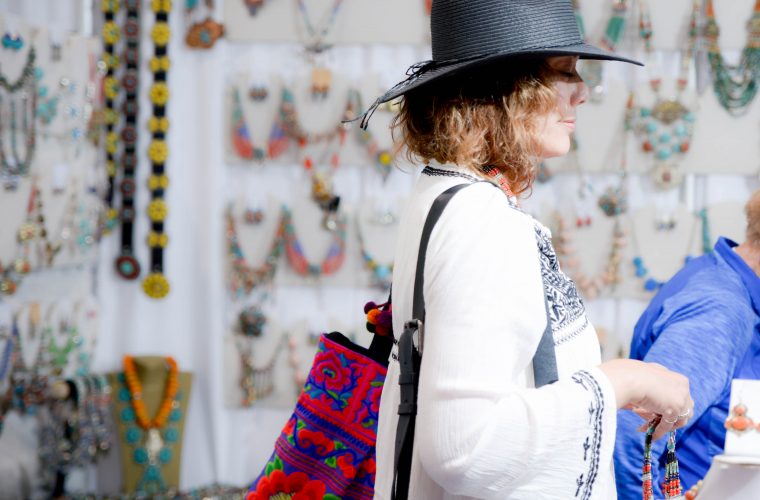 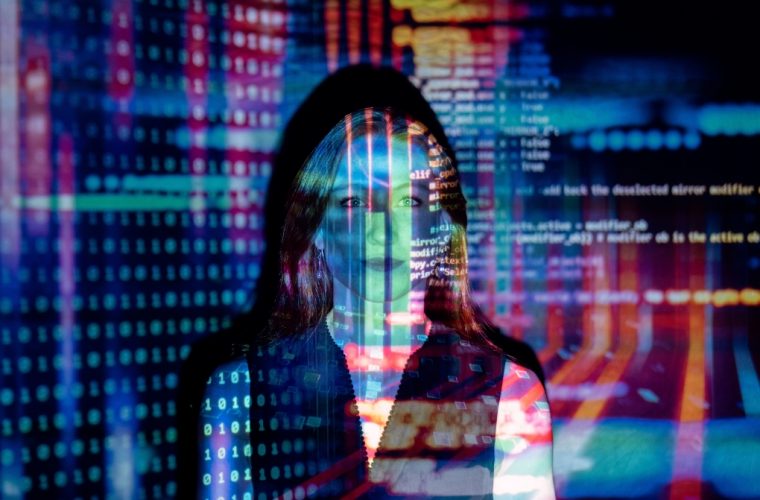 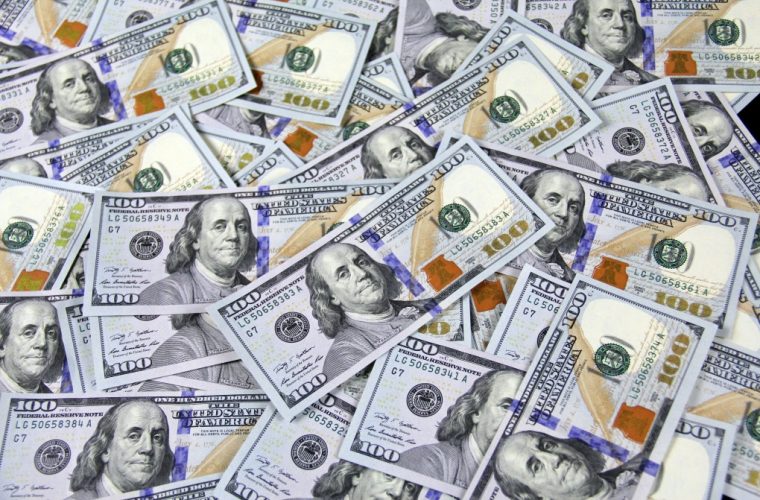 How Surety Bonds Can Fina...

If you are a small business owner, you will likely encounter surety bonds in the course 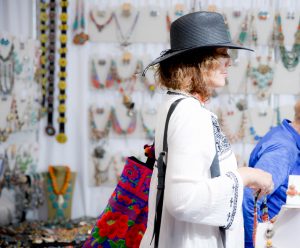 UNDERSTANDING RETAIL THROUGH THE LENS OF GEN Z CONSUMERS 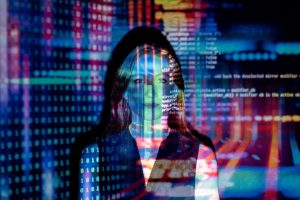 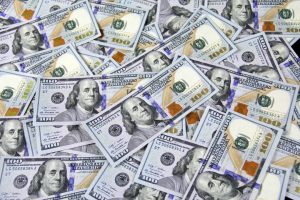 If you are a small business owner, you will likely encounter surety bonds in the course