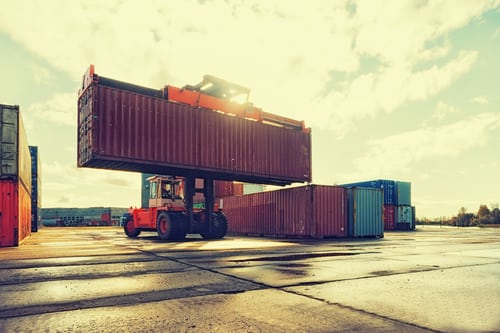 Factors to Consider Before Outsourcing Your Manufacturing Overseas

The decision to outsource to another country, also called offshoring, is not a light one. At first blush, outsourcing seems like a no-brainer: Put your department with the cheapest option and reap the profit. Suddenly the blowback from marketing, quality assurance and human resources makes the idea a bad one. There is no cookie-cutter answer to the outsourcing question. It all depends on your company’s needs and vision.

The Big Pro of Cost

In a U.S. Bureau of Labor Statistics report comparing international manufacturing labor costs, the U.S. ranks about in the middle with Norway having the highest labor rates and the Philippines having the lowest. By considering the extremes and using an average U.S. hourly rate of $35.67, manufacturing in Norway would double labor costs and the Philippines would be nearly 17 times cheaper.

Facility costs are also a factor with places such as Canada, India and Mexico boasting significantly lower real estate and utility rates. In general, the lower cost that you see by outsourcing to another country is the prime reason to do it. However, if cost were the only factor, then every company would have a department in the Philippines.

The Use of Tariffs

A tariff or duty is a tax that governments place on imported items, including ones that are partially finished as part of a manufacturing process. This is a way for a nation to keep its economy alive and maintain jobs for its people.

The setting of a tariff is a complex matter, relying on economics, the specific industry and a good amount of political back-room negotiations. This is why the cost of many products imported from China to the U.S. is huge.

For example, tires manufactured in China can have up to a 35 percent tax placed on them before making it to the United States. Before deciding on a country, be sure to know the duty tax for import.

You get what you pay for. This rule still applies to outsourced manufacturing. Seal manufacturer Apple Rubber keeps all of its manufacturing in the United States, citing higher standards as a reason. For technical items such as those used in aerospace, the food industry and health care, you want to base your production line in the country with the highest overall standards that allow for export to lower standard countries.

In many cases, the U.S. Food and Drug Administration has the maximum manufacturing requirements, meaning that an item produced here will pass regulations in other countries. Meeting these standards may cost more, but it will open your company up to doing more global business.

A Mixed Review on Marketing

The choice to move a function outside the United States can work well with a marketing campaign, or it can be a public relations nightmare.

In 2012, news outlets reported that underage workers in China were making some of Apple’s components, leading to a marketing problem for a company that advertises itself as globally cheerful. On the flip side, Google outsources much of its work to India, wrapping it all up with a “one big family” bow.

Photo Credit: Provided by SocialMonsters.org with permission to use. 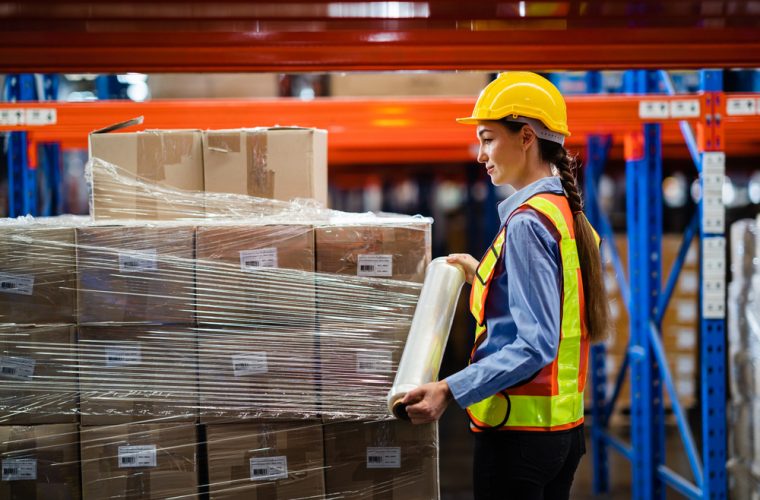 As a small entrepreneur, you want to use strategies that will help your business grow and 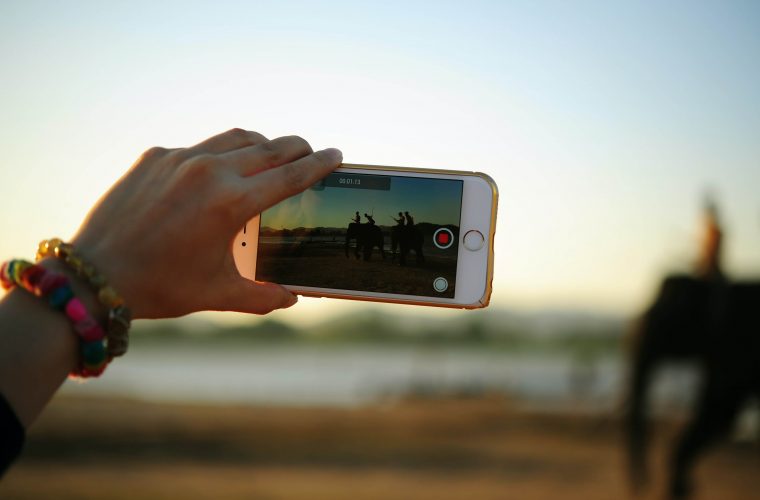 How To Boost Your Online ...

The retail sector is evolving continuously. The evolution is necessary to serve the increasing needs of

Lexington, Ky. – As the retail industry gears up for the 2022 holiday shopping season and 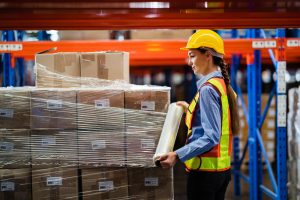 Distribution And Warehousing 101: Is It Right For Your Small Business?

As a small entrepreneur, you want to use strategies that will help your business grow and 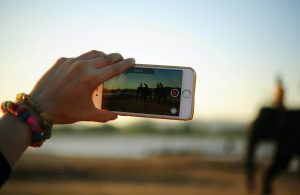 How To Boost Your Online Retail Business With Video Marketing

The retail sector is evolving continuously. The evolution is necessary to serve the increasing needs of 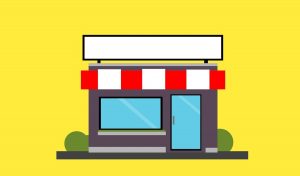 Running a retail business can be a difficult but very rewarding venture. While many of these