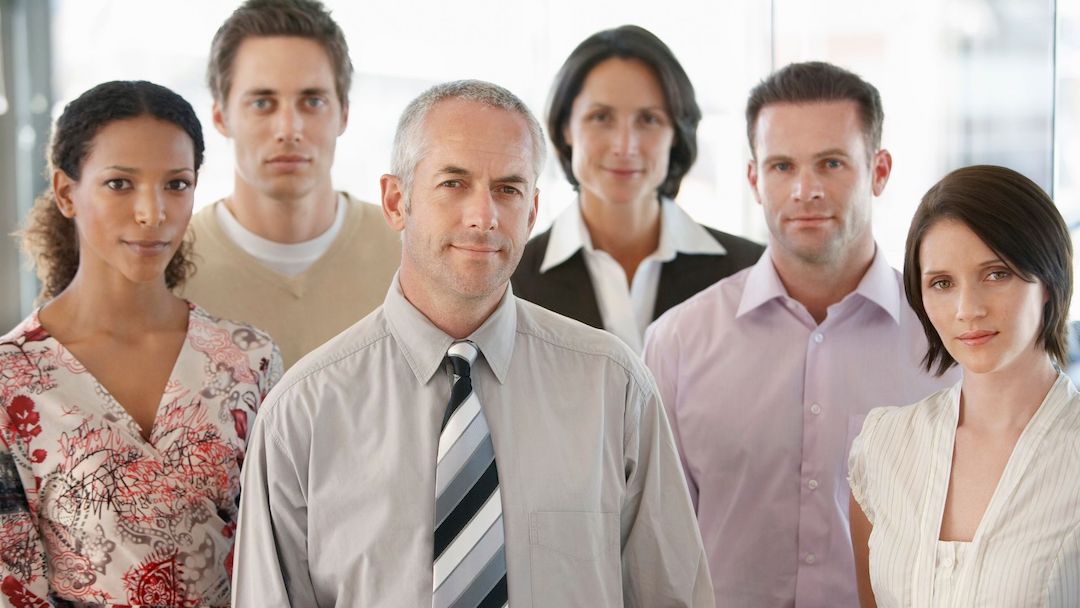 From Gen Xers to Gen Z’s and Beyond! Managing a Multigenerational Workforce

With aging workers retiring later than ever, there are now five generations working together in today’s modern workforce. From the Silent Generation to Generation Z, retailers are faced with unique challenges and pitfalls managing a multigenerational workforce. Generational myths, stereotypes and stray remarks are likely to result in costly litigation as disgruntled employees and opportunistic plaintiff’s lawyers are continuing to file age discrimination charges and lawsuits against employers. In fact, in 2018, age discrimination claims accounted for 22.1% of the administrative charges filed with the U.S. Equal Opportunity Commission.

Depending upon your audience, referring to someone as a “millennial,” the largest generation making up today’s workforce, could be considered a slight or an accolade. A baby boomer or Gen Xer may focus on some of the negative stereotypes of millennials, such as being job-hoppers, having a poor work ethic or being “whiners.” On the other hand, there are positive stereotypes that millennials are more tech-savvy and adaptable than older generations.

Similarly, baby boomers are generally considered autonomous, self-sufficient, hardworking multitaskers who are valuable team players. Younger employees, however, may find baby boomers to be rigid, inflexible, uninspired and out of touch with technology.

Examples of age discrimination could include:

Indeed, administrative charges of age discrimination and lawsuits have been filed against retailers alleging generational-based age discrimination in all phases of the employment relationship, including, but not limited to, decisions relating to hiring, termination, counseling, discipline, promotion and scheduling. For example, in a recent age discrimination lawsuit filed against a clothing retailer, a sales associate alleged that she was assigned to the fitting room and to pick up trash because of her age. In support of her claims, the employee claimed that she was ostracized due to her age as other associates would refer to her as their mother and that she was told she should not apply for a managerial position because she didn’t have the “energy or stamina.” The purported undesirable job assignments and being passed over for a promotion were all types of adverse employment actions that could form the basis for an age discrimination lawsuit.

Additionally, many age discrimination claims against retailers are based on the use of certain alleged “code words” for someone’s age. A simple example is a lawsuit filed against a retailer for expressing a preference for hiring millennials. There is a direct correlation to being a millennial and someone’s age. However, not all purported “code words” are so obvious and could include referring to an older employee as low-energy, resistant to change, grumpy or tech-illiterate, etc.

The basis underlying each of these lawsuits is often stereotypes, assumptions and myths about older generations. To avoid or lessen the risk of age discrimination claims, providing education and training to supervisors and managers is critical. If you are already providing sexual harassment or other sensitivity training to employees, it is worthwhile to use such training as an opportunity to incorporate age-bias training. Such training, combined with comprehensive workplace anti-discrimination policies that specifically address age discrimination, can go a long way to reducing exposure and creating a welcoming workplace for employees of all ages. While generational differences certainly do exist, it is important for supervisors and managers to understand that for a successful workplace, they must hire and retain the best talent out there – regardless of age.

Contributed by Scott Fanning, an associate in the Fisher Phillips Chicago office, represents management in all aspects of labor and employment law. Scott advises clients with respect to a variety of employment matters, including employee handbooks and policies, severance agreements, and other employee contracts. 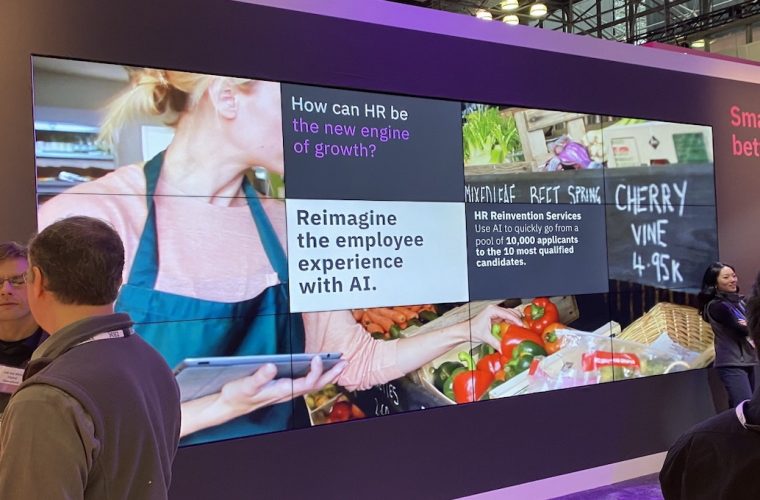 Reflections of the NRF Bi... 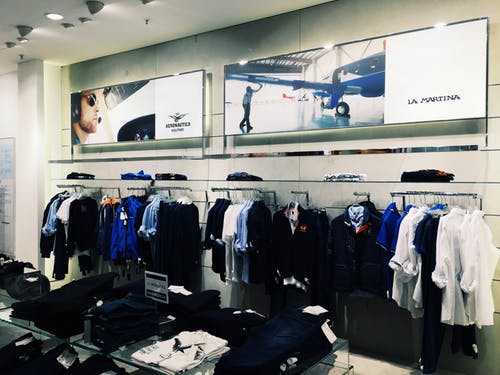 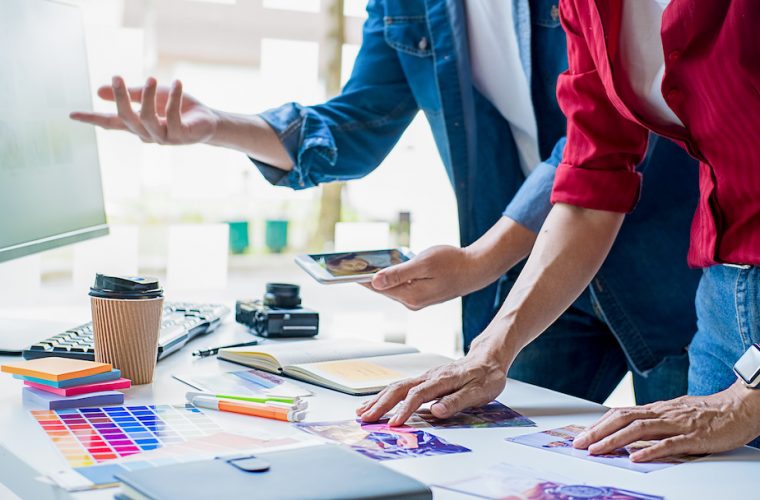 The company already has an employer brand, whether you believe it or not, and it's not 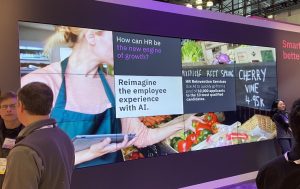 Reflections of the NRF Big Show a Few Weeks Later 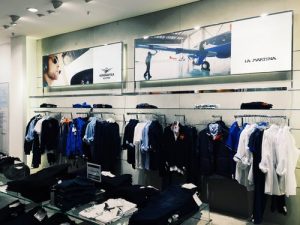 Why Good Internet Service Is Crucial to the Modern Business 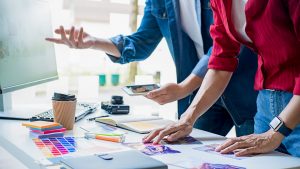 Reasons Why Employer Branding is Essential for your Business

The company already has an employer brand, whether you believe it or not, and it's not