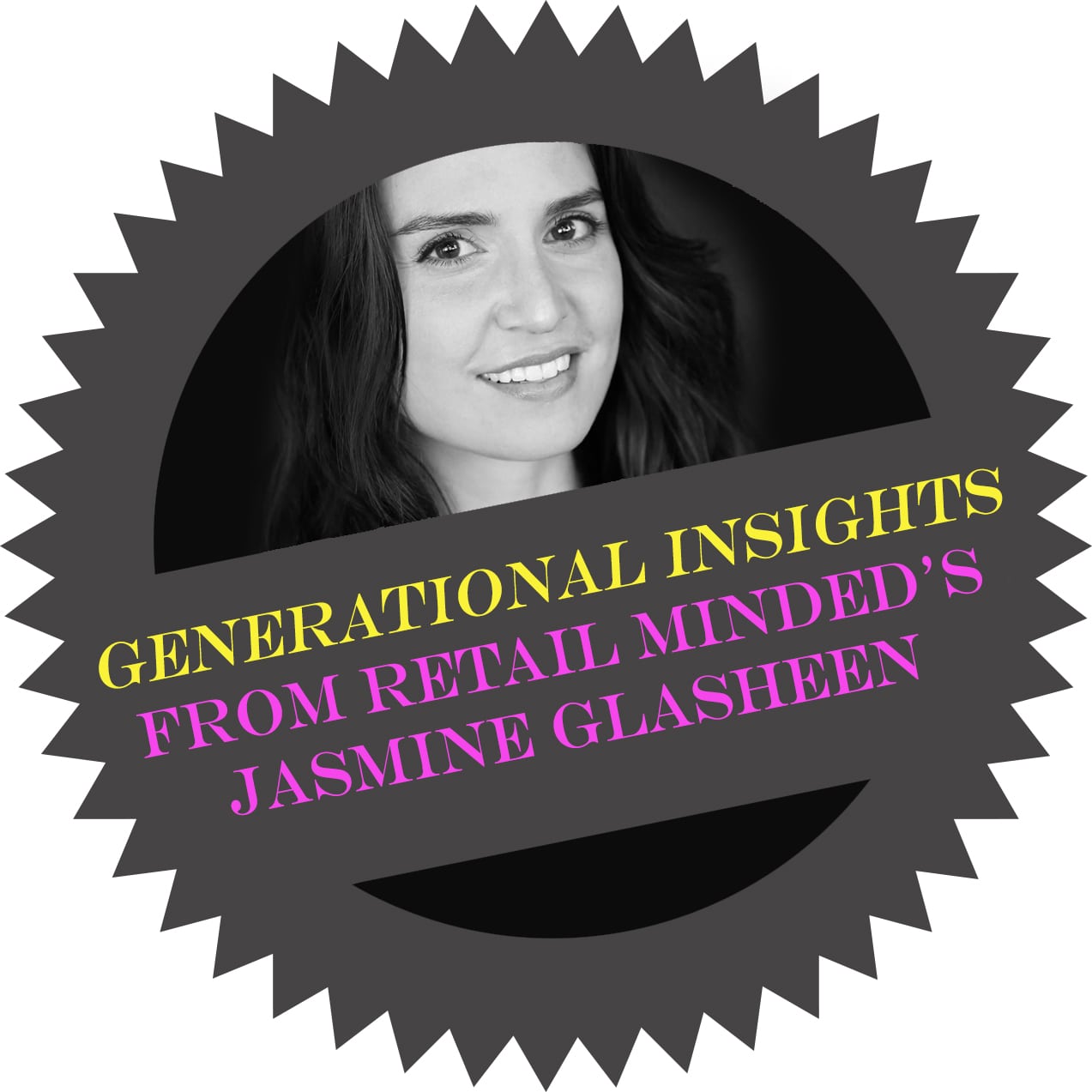 I recently read an article about what “10 Successful Women Were Doing in Their 20s” and it got me thinking about timing and the fiscal benefits of belief in one’s own capabilities. I’ve met many potential entrepreneurs from Generation X who have their dreams on an internal timeline. Although they want to start their own business, they continue to toil away at jobs they don’t love because of the belief that they have to “pay their dues” or “find the right time” before they can branch out on their own. Yet, the right time never comes. A car breaks down or a kid needs braces and the entrepreneurial leap of faith remains untaken.

This is where Millennials and Generation Z have a generational advantage: they already believe they deserve it.

Whether it is starting their own businesses or asking for a raise, the younger generations aren’t afraid to ask for what they want. Part of this is due to the fact that Millennials grew up during the housing crisis, as well as a recession, so they don’t suffer from the illusion of security that restricts their predecessors. Since the younger generations know that nothing in business is certain or foolproof, they’re also less afraid to take risks.

For retailers already in the game, stagnancy poses more of a risk than creation. It may be a challenging retail market for those that are stuck in dated paradigms, but it’s a great time for fresh faces and new ideas (just ask Birchbox or Warby Parker). Take a cue from the younger generations…

Don’t let fear hold you back from following your dreams.

And on that note… what’s your dream? Let’s keep the conversation going! Connect with me on Twitter at @GlasheenJasmin1 and discover more retail news and insight by following hashtag #retailminded. 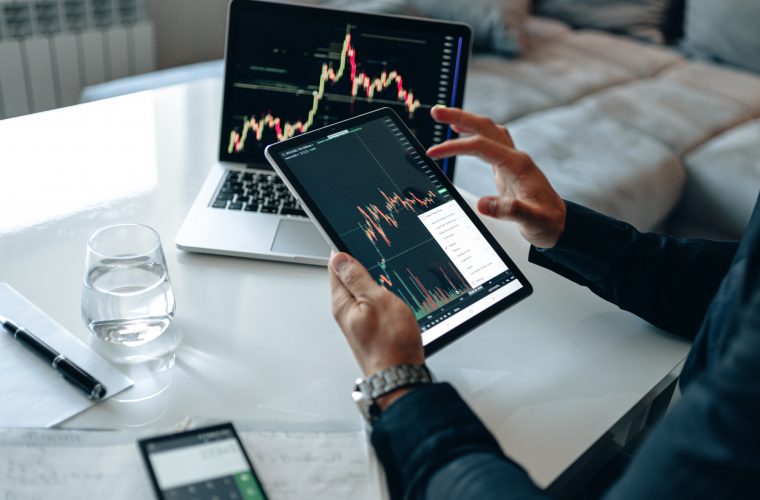 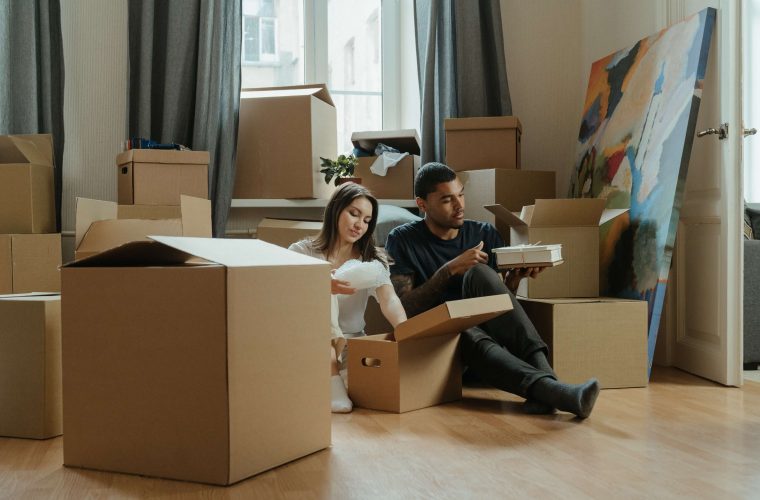 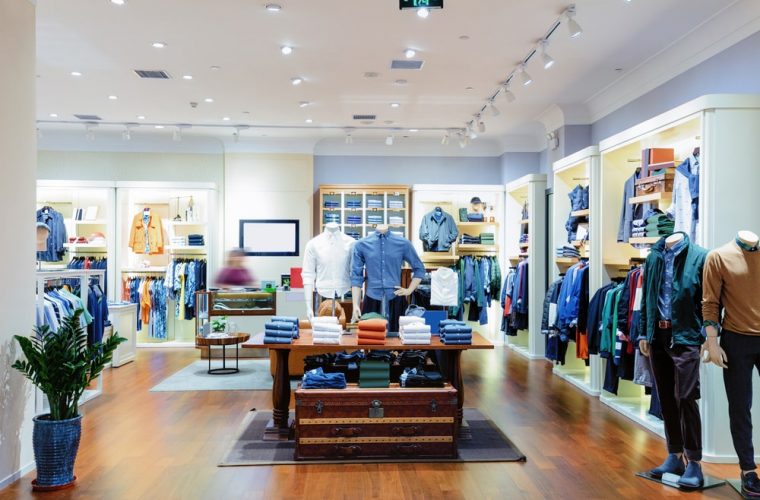 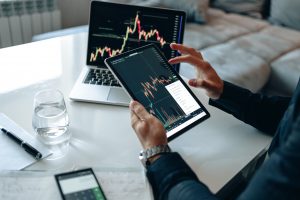 5 Must-Have Products to Advertise Your Business for 2022 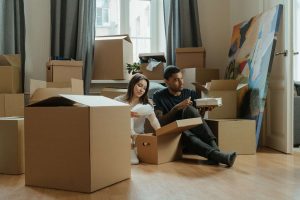 3 Ideas For Using Paper Boxes In Your Small Retail Business 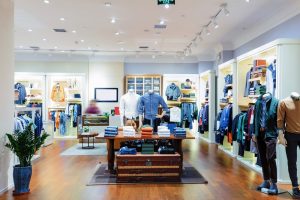