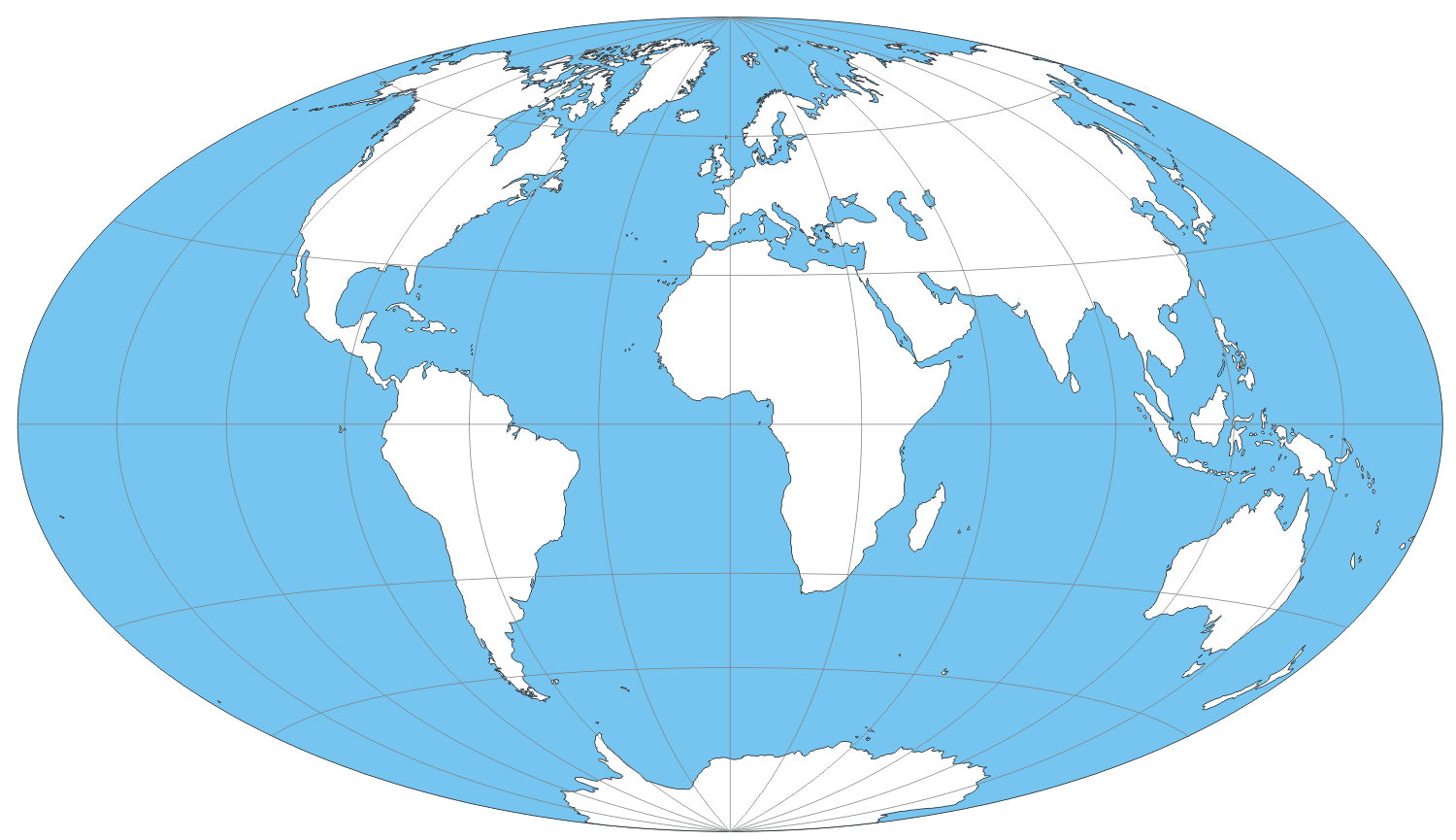 Have you ever thought about becoming an international retailer?

For both massive corporations and independent retailers, it’s been hard to grow at home since the recession hit. But living standards all over the world have been rising for years. Parts of the world that once only manufactured retail products now have millions of people who want to buy them.

American, English, and European retailers have more attractive markets open to them than ever before, and more retailers of all shapes and sizes are going abroad to sustain their growth. They’re finding success in all sorts of surprising places (think Mongolia and the Republic of Georgia).

As challenging as it sounds, selling internationally can be as simple as extending the shipping range of your e-commerce site.  Or it can be a much bigger adventure. If you’re wondering if your retail business can find growth abroad, or what it might look like to open up shop on foreign soil, you should know some basics.

Could I See Overseas Demand?

In the past, foreign retail expansion was out of reach for independent retailers. Yes, the world’s largest retailers — like Walmart and France’s Carrefour — have invested billions of dollars to set up global operations. And of course you’ll find the world’s most recognizable luxury brands — Prada, Rolex etc. — wherever the world’s richest people shop. But what about the little guy, or girl? Twenty years ago, most independent retailers wouldn’t dream of going abroad.

In 2014, you don’t have to be a global powerhouse to build an international retail business. In fact, American fashion and lifestyle brands are very well placed to cultivate international followings. In many parts of the world, simply being American makes a product synonymous with style and status.

Through social media, people all over the world can find your brand. And with a highly visual medium like Pinterest, your fans don’t all have to be fluent in English to appreciate your style.

Keep an eye on your social media following: Are you randomly hot in Brazil right now? Make sure you’re set up to ship to Brazil. And if your e-commerce site starts doing crazy business in some corner of the world, you might want to start thinking about setting up shop there. Sometimes, it’s a mystery how these things happen. But let us demystify what you can do to capitalize on them.

How Do We Enter the Market?

There’s more than one way to gain a foothold in overseas retail markets. The method you choose will depend on your business model, the characteristics of the market you’re entering, and the laws of host governments.

If you’re looking to move quickly, and your business model can be replicated easily by franchisees on the ground, then you may opt to license franchises. This option reduces your capital expenditures and relinquishes a big chunk of operational control to local partners. Some clothing retailers begin with even smaller commitments, by supplying their product(s) to existing retailers in foreign markets. This can help you better understand local demand before committing to opening your own storefronts.

For retailers with complex business models or tightly managed brands, full ownership of overseas operations is often the best choice. In exchange for more control and a greater share of the profit, this option will require you to commit greater resources and accept a longer process. If it doesn’t work out, you’ll have to deal with the process of closing up shop, which is long and laborious in some countries.

In some markets, local laws will prevent you from fully owning your operations in certain jurisdictions. In India, for example, most retailers are required to enter into a joint venture with an Indian partner, with a maximum stake of 51 percent. Foreign retailers who do qualify to fully own their operations in India must still adhere to complex sourcing and branding requirements. Walmart, for one, is the subject of an ongoing criminal investigation in the country over allegations that it circumvented the country’s restrictions on foreign direct investment in supermarkets.

Many other jurisdictions place various other limitations and requirements on foreign retailers — and foreign businesses in general. When determining where and how to enter foreign markets, you should fully understand local laws and account for them in your plan. 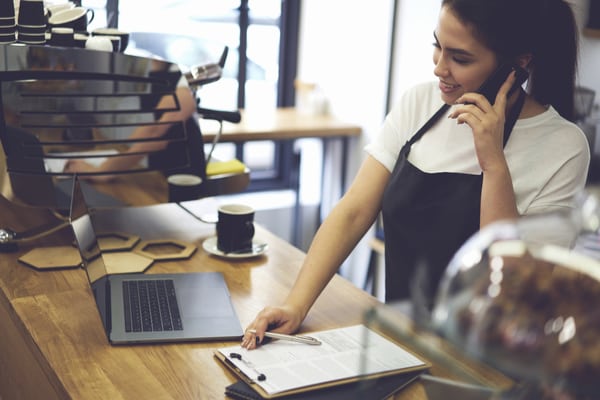 As a business owner, it’s easy to get so focused on running your daily operations that 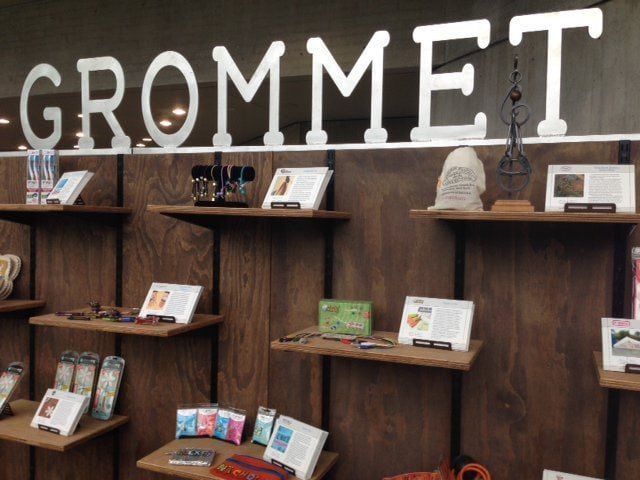 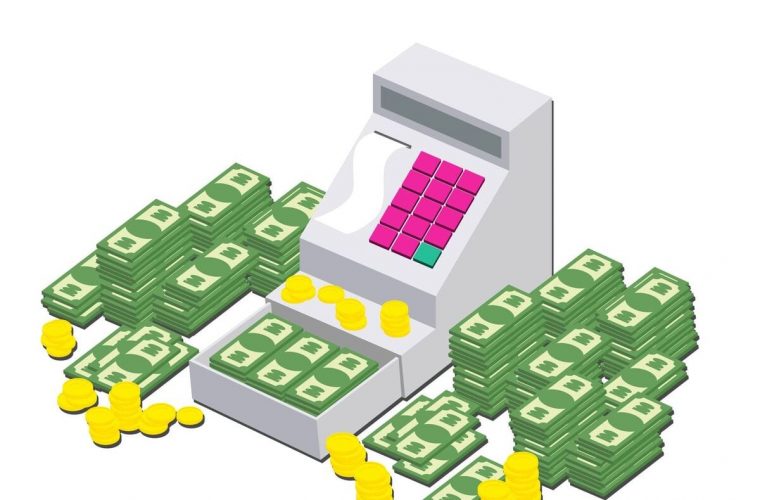 How the Power of Communit...

Contributed By Phil Chang, Retail Expert at Hubba, Inc. As of late, there has been a lot of 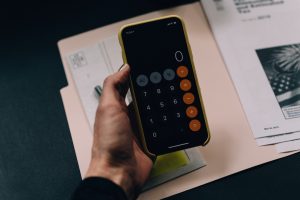 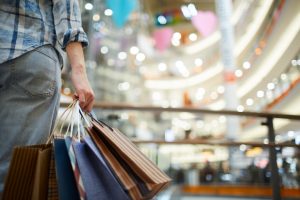