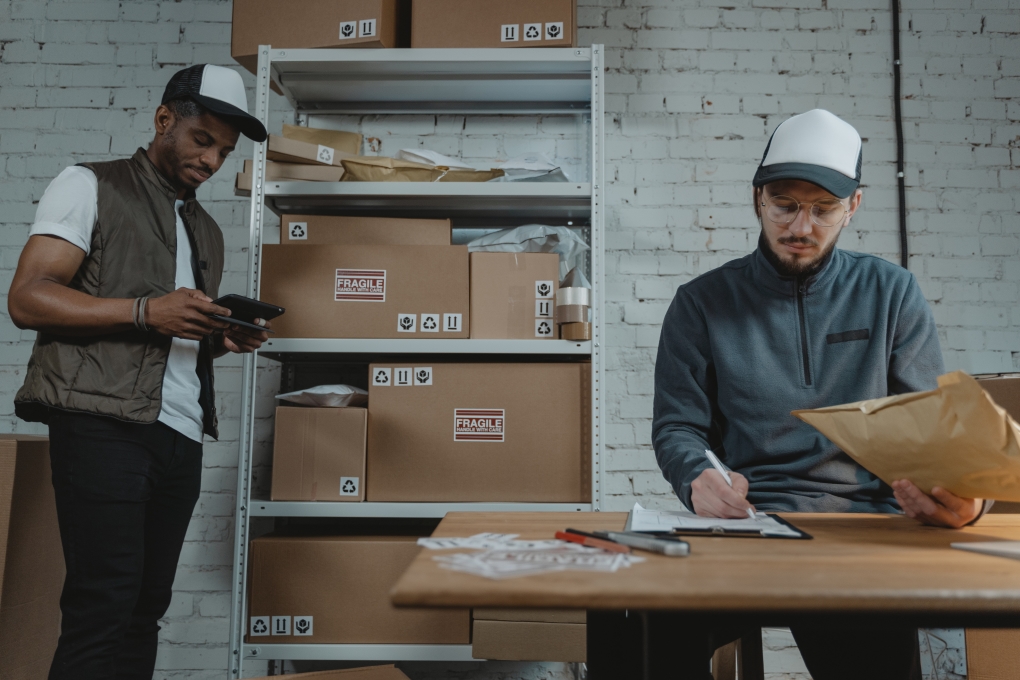 “If you sell more than a million dollars worth of stuff every year you have to have a system like Brightpearl. You just have to.” – Emily Coolbaugh Chief of Staff at Driveline Baseball

We’re all guilty of occasionally wondering if the grass is greener on the other side – and sometimes we have to learn the hard way that, actually, it isn’t.

That’s what happened for Driveline Baseball, a multichannel B2C company established in 2008 and based in Kent, Washington, that specializes in data-driven baseball performance training. Its offering includes coaching, physical therapy and selling cutting-edge baseball training equipment, such as its best-selling Smash Factor Balls™.

Driveline originally switched to Brightpearl and everything was running like clockwork, but the unique and complex nature of Driveline’s retail business meant the brand needed several custom integrations built, including to 3PL providers, which didn’t exist on Brightpearl at that point as part of a standard subscription.

As a result, the brand made the reluctant decision to switch to an alternative solution provider (that we’ve agreed not to name) in a bid to get the features they needed at a lower price.

However, what was sold as a ‘cheap’ alternative wound up being a very expensive, time-consuming and frustrating mistake.

Emily explains: “They said all the right words but ultimately they wasted seven months of our time with endless lies.

“It turned out they couldn’t do the things they promised and they kept on adding charges, so it wound up being a lot more expensive than the initial quote (which is what reeled us in).

“I learned an important lesson about these other solutions – essentially once they have your money they have no interest in supporting you. Whereas Brightpearl actually cares and listens – the customer service is a breath of fresh air.”

By the time Driveline boomeranged back to Brightpearl, their library of Plug & Play integrations had launched. It includes native, ‘out of the box’ connections to leading apps and tools, including Shopify, Amazon, and 3PL providers like ShipBob, which was the connection Driveline was desperate for.

“That’s the great thing about Brightpearl – they’re always innovating, so if a feature or functionality isn’t immediately available chances are it’s in the pipework and on its way,” Emily adds.

“I realized we’d made a big mistake so I called our Brightpearl account manager and confessed that we wanted to come back.”

Luckily, the brand had made the smart decision to keep Brightpearl running in the background the whole time. It meant re-implementation was even easier and smoother than the first time round.

With Brightpearl back in full swing as its scalable retail operating system, Driveline has gone from strength-to-strength.

The business has dived into Brightpearl’s range of market-leading functionality, including a powerful Automation Engine and cutting-edge demand forecasting tool.

As well as a huge choice of Plug & Play integrations, Driveline also has access to Brightpearl’s deep, open API. It means Brightpearl will scale as Driveline does, with the company able to curate an ever-evolving suite of best-in-class tools to support its growth.

Email says: “We have eight warehouses and our main hub. All our fulfillment is now automated and we have rules in places that say if a customer is in this zip code, their order gets filled out of this warehouse. There’s no way a human could work that out efficiently.

“If you’re a tiny ‘mom and pop’ business, you may not need such a robust system as Brightpearl. But if you sell more than a million dollars worth of stuff every year, you have to have a system like this. You just have to.

“I’ve explored the rest of the market and Brightpearl is the best solution out there – it really is.”

Like most retailers right now, Driveline has struggled with ongoing supply issues combined with unpredictable consumer demand. While not-enough-stock was the major issue during the pandemic months, now the big problem is excess stock.

In fact, recent research we carried out showed that the average US retailer is hoarding $48,000 of excess stock, equivalent to 22% of their overall inventory and nearly half (43%) of American retail brands have surplus goods they’re desperate to offload.

However, luckily Driveline Baseball have the secret weapon they need to eliminate excess stock and accurately forecast demand, even for multiple variants and bundles: Inventory Planner Premium.

It provides hassle-free buying recommendations based on reliable demand forecasting, so merchants always know exactly what to order and when to order it.

“It’s great to be able to go to the CEO with an exact report of our inventory – and it’s not in a random Google sheet that only one person understands.

“We use it to ask, ‘hey, exactly what are we gonna need for the next 45 days?’ and Inventory Planner tells us down to the last unit what we need to order, factoring in our supplier lead times.

“In short, it gives us the power to make informed decisions about inventory – with recession looming, that’s invaluable.”

While the future is uncertain for lots of retail brands right now, Driveline Baseball is confident about continued success with Brightpearl at its heart.

Emily adds: “We’re done messing with our tech stack now. We’ve reached the point where we’ve learned which tools are our long-term ‘staples’ and everything else works around them. Brightpearl is definitely a staple for us!

“Our goal is to eliminate all overstock by March 2023 and to double our revenue and become a $20 million business by 2024.

“The retail world is constantly evolving but with Brightpearl, anything is possible.” 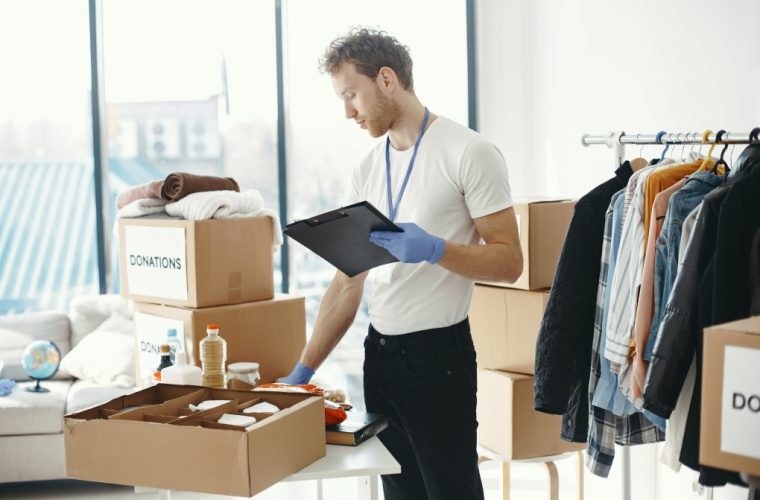 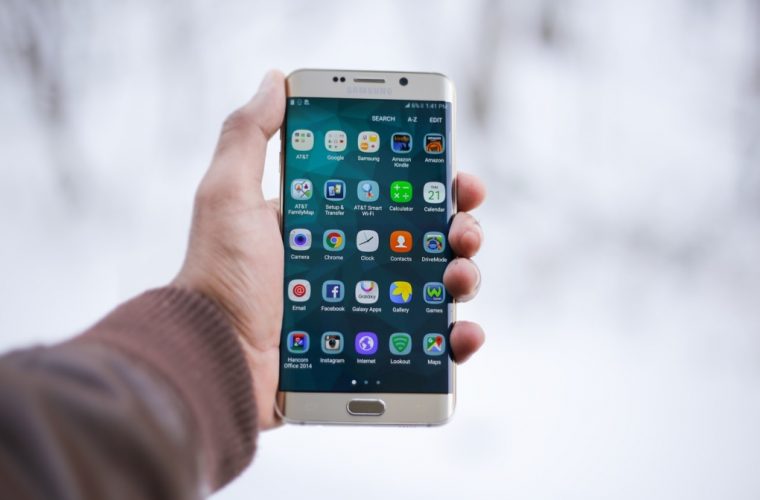 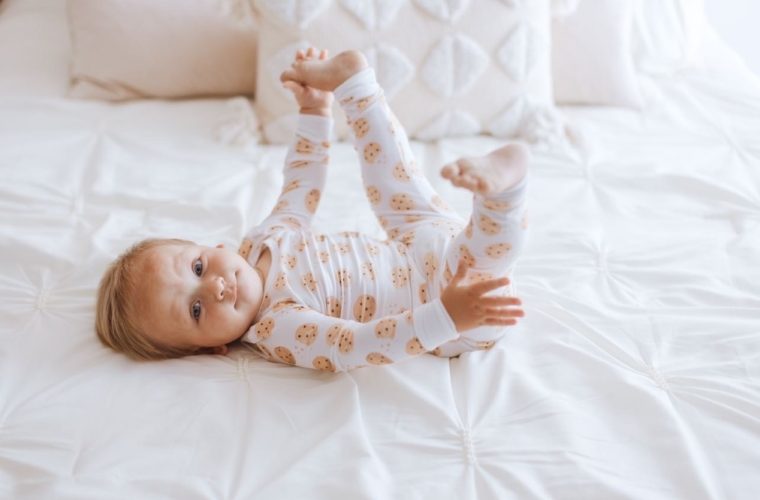 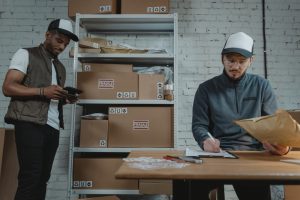 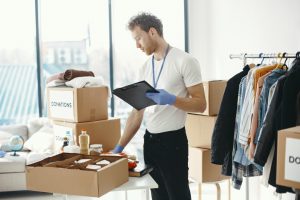 For Independent Retailers: 5 Features That All Strong Apps Have In Common