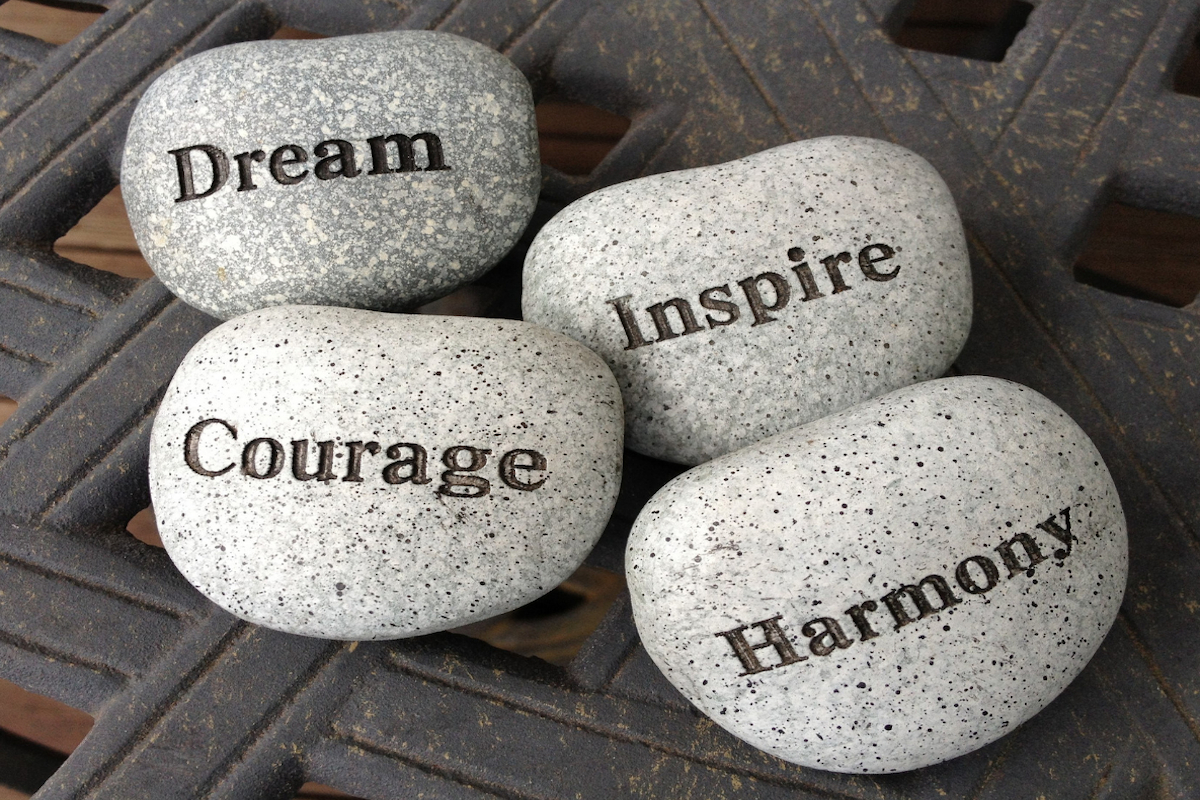 If you want a high performance, values-aligned culture, you must clarify performance and values expectations and then hold all leaders and staff accountable for meeting(or exceeding) those standards. Moral courage will help you conduct those needed difficult conversations along the path towards your desired culture, as well as to be bold with praise and encouragement when leaders and staff deliver performance the right way.

Speaking of moral courage, I had the honor of facilitating a culture change process kickoff with some of the finest men and women I’ve ever met – uniformed and former Marines who are engaged in a continuous process improvement effort across the Marine Corps.  The US Marine Corps, for years, has been one of the most values-aligned organizations on the planet. The Marine values of “Honor, Courage, and Commitment” are the foundation of every interaction, in and out of war zones, for every Marine. For life.

Yet, like all human organizations, sometimes the focus on productivity dilutes the commitment to values alignment. The incredible pressure of wartime and multiple fronts may be unique to our military, but the challenge of delivering consistently high performance while always modeling desired values is common across organizations worldwide.

In our session at the Marine base in Quantico, VA, one of the program’s leaders shared insights from one of his best bosses in the Corps. This officer helped Joel learn an important nuance of what courage means in the Marines. The officer differentiated two different kinds of courage:

Joel explained that physical courage is trained into the “body, mind, and spirit” of Marines so demonstrating it is simple, immediate. Joel’s best boss believed that moral courage is more difficult, and, without it, leaders are ultimately ineffective anywhere they serve.

A lack of moral courage means that accountability for expectations – both performance expectations or values expectations – is inconsistent at best and absent at worst. This “optional” culture typically translates into poor quality of products and services, inconsistent customer experiences, and unfair treatment of employees within the organization.

Moral courage does not mean that you deliver messages with anger, frustration, or a demeaning approach. It means that you conduct difficult conversations with care and caring, expecting the best from your follower, facilitating and coaching their clear understanding of both the expectation and the behavior required to meet that expectation.

Chris Edmonds is Founder and CEO of The Purposeful Culture Group 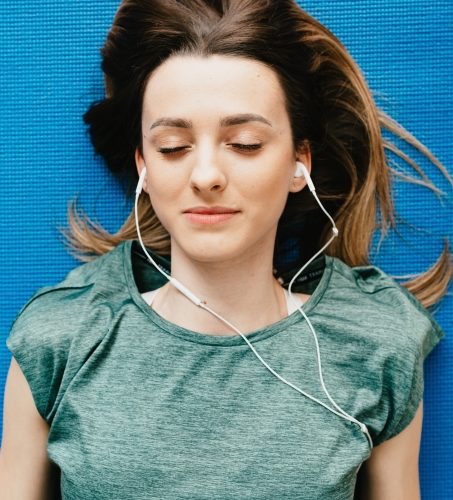 Inside the Minds of Retai... 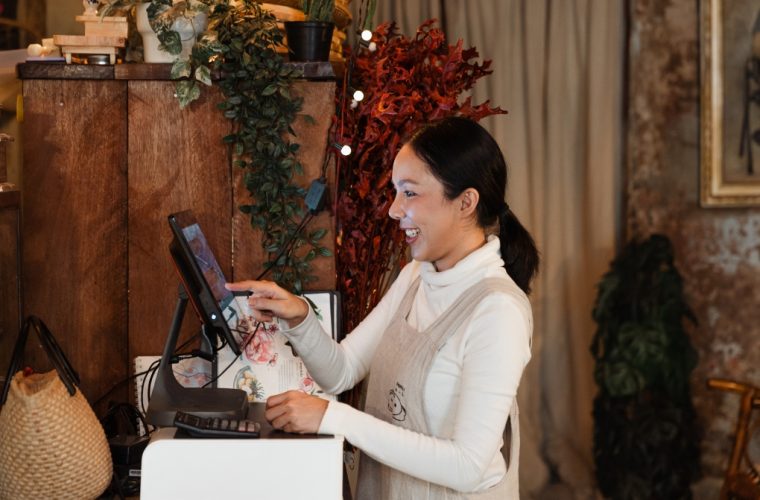 Seven Things You Should N...