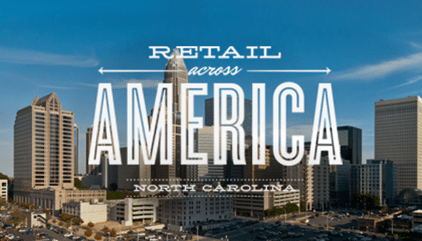 Raleigh, NC – April 24, 2014 – The North Carolina Retail Merchants Association (NCRMA) in conjunction with the National Retail Federation (NRF) is announcing a new initiative to broaden and enhance perceptions of the retail industry in North Carolina. The campaign is an extension of NRF’s This is Retail campaign, which was launched in 2012 to boost the profile of retail and highlight the life-long diverse career opportunities that exist in retail. Additionally the campaign promotes the impact of retail in local communities and demonstrates the critical role retail plays in driving innovation.

There are many misconceptions about the retail industry,” NCRMA President and General Counsel Andy Ellen said. “Many only see retail as seasonal employment; however, it is much, much more. We want to show the true face of retail and how it drives the economy and supports our communities in the North Carolina.”

The joint campaign will launch today during NCRMA’s annual meeting and Retail Refresh luncheon held at the Charlotte Marriott City Center in downtown Charlotte. This Is Retail – NC showcases four videos that include stories on careers, community and innovation. These personal stories were sourced from retailers around the state, including Belk, Food Lion, and Family Dollar, as well as independent retailers like the Winston-Salem based Monkee’s franchise, third generation family-owned Ashworth’s Clothing in Fuquay-Varina, and the privately-held regional Kimbrell’s Furniture chain. Aspiring retailers from Wake Forest University’s Center for Retail Innovation are also highlighted.  Nationally, retail supports 42 million American jobs. In North Carolina, the industry employs over 800,000 in direct retail employment and generates 17 percent of the labor income. The campaign seeks to demonstrate that not all of these jobs are behind a cash register.

“Retail is extremely vibrant in North Carolina, and we are fortunate to have several of the retailers we are profiling serve as leaders and respected executives on our Board of Directors,” Ellen said. “Companies like Ashworth’s, Family Dollar and Food Lion proudly serve their communities in ways the public may not even recognize, and we want to help tell their amazing stories. We are excited to be a part of the NRF’s campaign and to add North Carolina’s voice to This is Retail.”

“North Carolina Retail Merchants Association is a great partner in our mission to advocate for and educate others about retail and the issues that affect our industry,” NRF President and CEO Matthew Shay said. “It was an easy choice to launch ‘Retail Across America’ with NCRMA and the perfect opportunity to promote the inspirational stories of the companies who call North Carolina home.”

During his remarks, Shay commented, “I’m reminded every time I leave Washington and meet with retailers from around the country how powerful and impactful our industry is…today, I’m proud to be here for the first stop of Retail Across America. No one knows retail like the North Carolina Retail Merchants Association and its members.”

Throughout the spring and summer, NRF will partner with five targeted state retail associations to produce “mini campaigns” designed to drive awareness of retail’s impact in specific states and local communities. NRF chose North Carolina as the pilot partner of their ‘Retail Across America’ initiative because the industry is the state’s largest private employer with more than 60 retail brands having headquarters or distribution center locations across the state. Additionally, 30 of North Carolina’s top employers are retailers.

For more information about the national This Is Retail campaign and Retail Across America, please click here.

The North Carolina Retail Merchants Association (NCRMA) is a nonprofit trade association organized in 1902 to improve the business climate for retailers in North Carolina.  Over 100 years later, NCRMA remains the voice of the retail industry for North Carolina.  NCRMA represents the interests of individual merchants before the General Assembly and serves as a vital link to state government.  Its credibility lies in its longevity and commitment to serving the ever-changing needs of its members.  The Association’s membership includes more than 25,000 stores from across the state whose business represents 75 percent of North Carolina’s retail sales volume.  NCRMA serves both large and small retailers from multi-state chains to local independent stores and all types of merchants including antique, apparel, art, automotive, book, carpet, department, drug, electronics, floral, furniture, grocery, hardware, jewelry, paint and variety stores. For more information, visit http://www.ncrma.org/.

About the National Retail Federation

As the world’s largest retail trade association and the voice of retail worldwide, NRF represents retailers of all types and sizes, including chain restaurants and industry partners, from the United States and more than 45 countries abroad.  Retailers operate more than 3.6 million U.S. establishments that support one in four U.S. jobs – 42 million working Americans.  Contributing $2.5 trillion to annual GDP, retails is a daily barometer for the nation’s economy. NRF’s This is Retail campaign highlights the industry’s opportunities for life-long careers, how retailers strengthen communities, and the critical role that retail plays in driving innovation. www.nrf.com 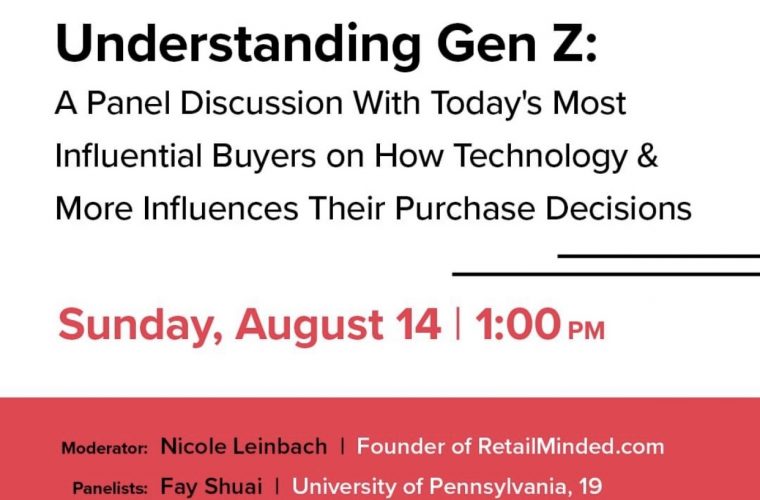 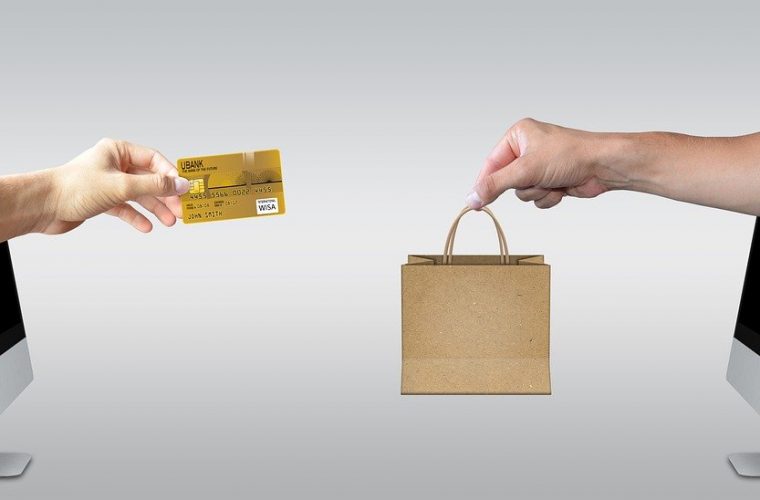 What Is Dropshipping? Pro...

You’ve probably heard of dropshipping, as it’s been around for a while now, but you may 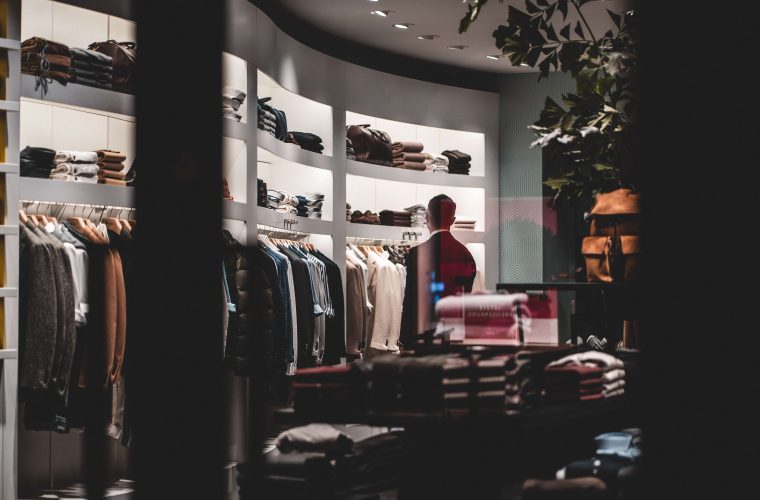 When successful larger businesses run into operational stumbling blocks, they are often tempted by Enterprise Resource 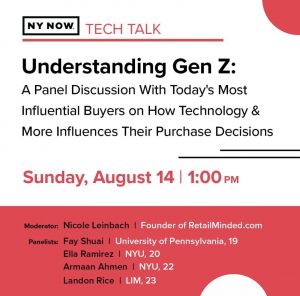 What Is Dropshipping? Pros And Cons Of Drop Shipping For Sellers, Manufacturers, And Customers

You’ve probably heard of dropshipping, as it’s been around for a while now, but you may 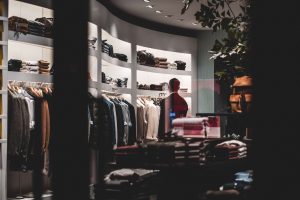 DIY Tech Projects Are Almost Always Doomed to Fail. So Why Do Online Retailers Keep Going It Alone?

When successful larger businesses run into operational stumbling blocks, they are often tempted by Enterprise Resource