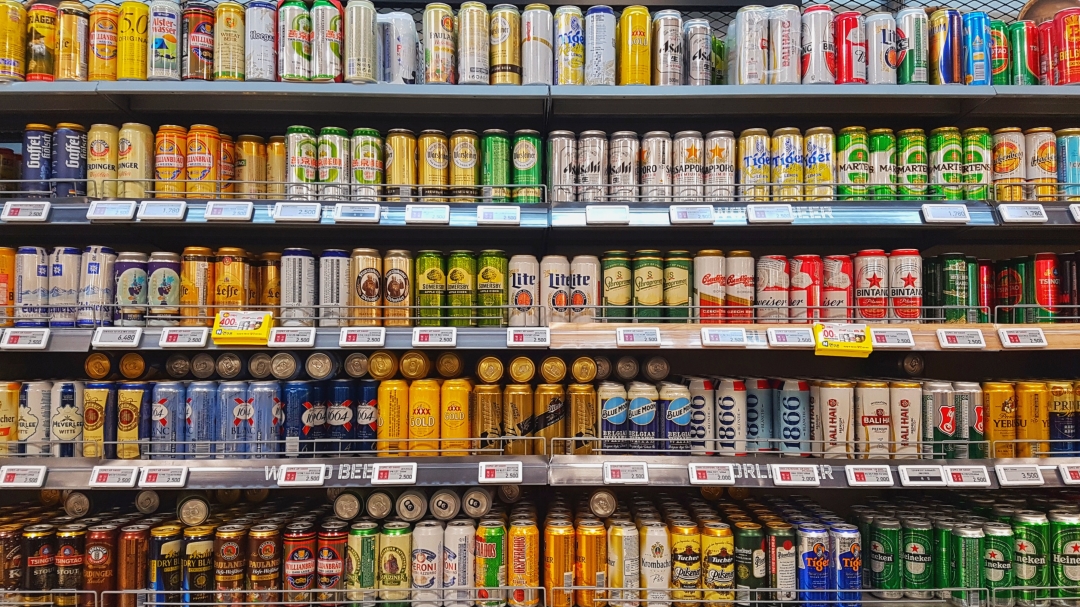 You already own a profitable retail store, so is there a point in adding liquor to your shelves? The answer to that question depends on the size of your storefront, funding, and several other factors. To help you make a decision, weigh the following pros, cons, and key considerations.

What You Should Consider Before Stocking Alcohol

Although there are many positives and a few negatives that come with adding alcohol to your stock list, you need to make sure your store and employees are up to the task.

Do You Have Enough Storage Space for Alcohol?

Alcohol stores well because of its stackable packaging and long shelf life. However, that doesn’t mean you have enough space to keep beer bottles, cans, and kegs in stock.

If you can’t store a half barrel or a 50-liter keg in your store, consider going even smaller. Quarter barrels and sixth barrels still hold a significant amount of liquor that you can use to pour up to 62 pints. To learn more about keg conversions, check out UNTAPPD’s blog post.

Can You Legally Sell Alcohol in Your State?

In Pennsylvania, Alaska, and Delaware, you aren’t allowed to sell liquor in grocery stores. These regulations typically translate to general retail stores unless you have a liquor license.

However, you can purchase beer from gas stations in Pennsylvania. Some states have a Sunday ban on alcohol sales, including Mississippi, Tennessee, and North Carolina. These are called “Blue Laws,” which prohibit drinking alcohol on the Sabbath for religious reasons.

Are You Okay With Attracting A Certain Clientele?

Once you start selling alcohol, there’s a higher chance you’ll attract more drunk bar patrons. You may also attract underage children, teens, and adults who will try to purchase alcohol.

It’s your responsibility to card anyone who could look underage and deny customers from purchasing alcohol while they’re intoxicated. Your denial could create belligerent customers who may become verbally or physically aggressive. You’ll have to be okay with this possibility.

The Pros and Cons of Stocking Liquor in Your Retail Store

Since liquor is shelf-stable and has a year-round demand, alcohol is virtually recession-proof. People tend to drink more alcohol when the economy isn’t doing well because drinking provides a much-needed distraction. No matter how bad the economy gets, you stand to make a profit.

Depending on where you live, you may need to jump through a lot of hoops to sell alcohol. For example, in states with Blue Laws, you need to remove alcohol from your shelves every Sunday, which can be a hassle. If you break any of these liquor laws, you could be held liable.

PRO: Low Competition Due to Regulations

Although liquor regulations can make it hard to sell alcohol, that’s not necessarily a bad thing. If your competition doesn’t want to distribute alcohol, that leaves the door open for your business. If you monopolize the area early, you could be one of the few liquor stores in your vicinity.

CON: Profitability Can Start Off Low

There’s a prevailing myth that liquor generates a lot of profit, but margins aren’t as high as you may think. Since you’re selling other products, you won’t take as high of a financial hit as you would if you just sold liquor. However, you’ll have to keep an eye on your profits when you start.

PRO: No Reason or Need to Advertise

When you own a retail store, you don’t have to spend a lot on marketing. Since you’re selling products the manufacturer already advertises, you just need to pull people into your store with deals. It also pays to have a social media presence, so you can keep your customer updated. 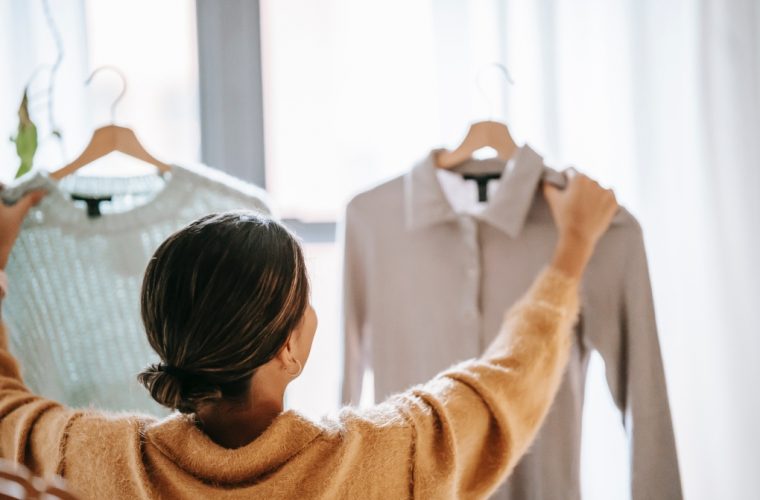 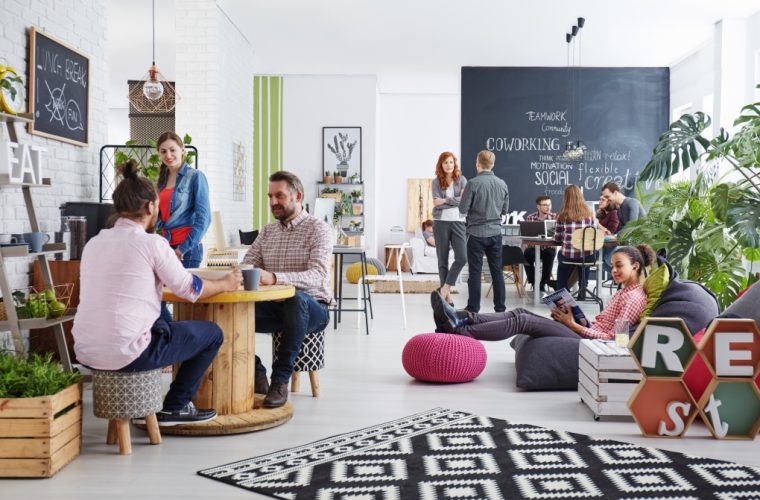 Five Ways Retailers Can B... 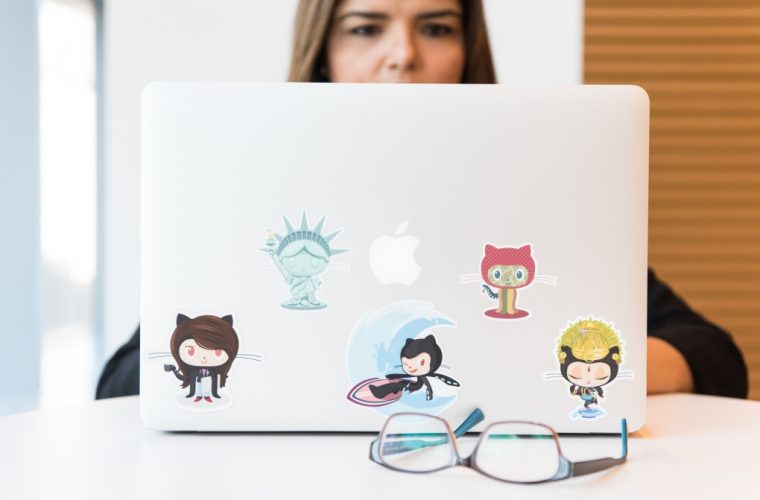 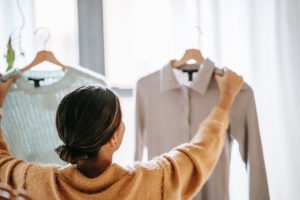 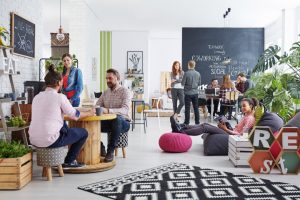 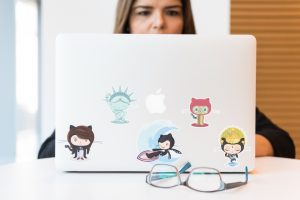