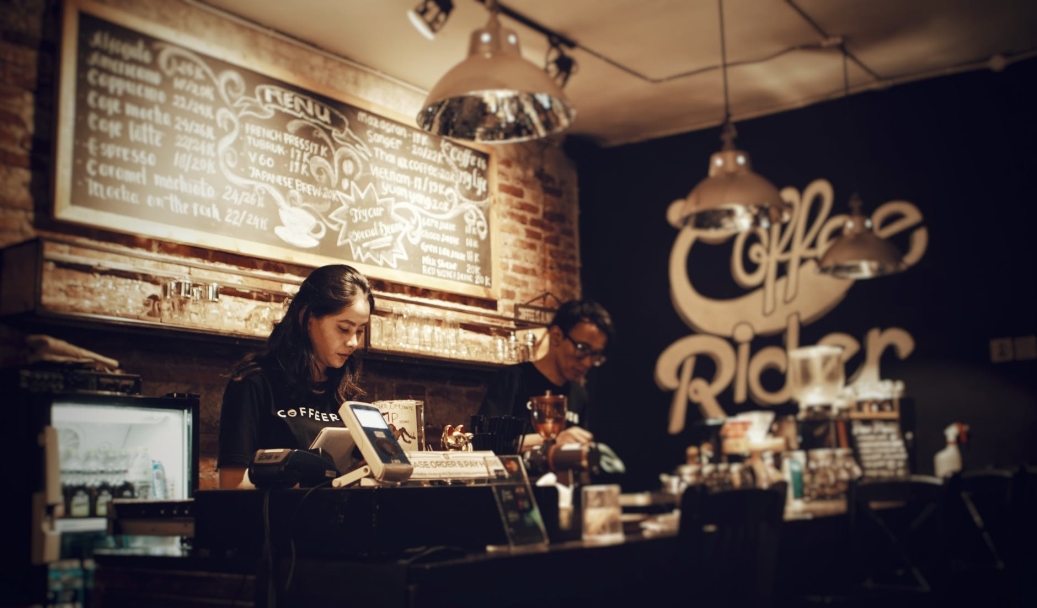 Tipping Around the World: A Global Guide to Gratuities

When it comes to showing your appreciation for good service and pleasant customer experience, offering a gratuity is viewed in different ways depending on where in the world you are. While it’s not only customary, but required by law in some countries, in others, it risks causing grievous offense.

This means that tipping can cause something of a conundrum for travelers. Though your own prior experience of living in a western country might lead you to think it would be rude and unkind not to leave a little extra money on the table, you don’t want to cause unintentional offense – either by underpaying or tipping when it’s not appropriate.

That’s why we’ve created this handy guide to help you. Sharing when, where, and how much you should tip, it will steer you through the murky waters of monetary thank-yous.

Do not tip in Japan

Japan is a beautiful country filled with pleasant and courteous people, but in order not to insult your hosts, it’s important to keep your hands in your pockets once you’ve finished your meal. This is because leaving behind a gratuity is not a part of Japanese culture, and doing so can cause confusion and even offense.

While this might seem odd to begin with, many visitors claim that it creates a more relaxed atmosphere, as service staff are not inclined to become over-attentive in the hopes of earning a larger tip. However, if this doesn’t sit right with you, a different sort of gratuity does exist. Known as kokorodzuke, this is given as a greeting and is a means of saying ‘thank you’ in advance.

Tip generously in the USA

As Forex Brokers Reviews explains in their article on the importance of the US dollar, the greenback is now king – something American culture has long recognized. Seeing tipping as a sign of respect, the United States tops the list when it comes to expected gratuities, with an average of 15-25 percent considered the norm in restaurants and a small tip expected for taxi drivers too.

While these sums can come as a surprise to travelers and can significantly boost your vacation outlay, it’s seen as exceptionally bad manners to ignore etiquette and pay a lesser amount. This is because most restaurant servers are paid well below minimum wage, meaning the extra money you spend can make a real difference to the people employed in these establishments.

You’re legally obliged to leave a tip in France

While those who live in other countries are likely to have seen a service charge applied to their bill at some point, these are not usually compulsory. When it comes to France, however, not only is it the norm for you to pay them, but you must do so by law. With an additional 15 percent added to your bill when you dine out, you can expect your already costly French cuisine to be even more expensive than you realized. That being said, this doesn’t mean an additional tip shouldn’t be left on top, with 10 percent typically being viewed as fair.

Round up your bill in Australia

If you’re fortunate enough to see the crystalline seas and sandy beaches of Australia for yourself, you might realize that tipping is a rather complex subject within the country. While it’s not seen as rude, it is often viewed as being unnecessary, and indeed, a byproduct of increasing – and not always welcome – Americanization.

With this in mind, check to see what the restaurant’s policy is before you leave any money on the table, as quite a lot of employers don’t allow their staff to accept gratuities at all. If the place you’re eating at does, either round your bill up to the nearest dollar or ask your server to keep the change as a way of saying thank you.

When it comes to tipping, you’ll quickly discover that it’s an oddly contentious subject, which is why we recommend always doing your research in advance of traveling. Familiarize yourself with local customs, get to grips with what is expected, and you’ll soon find that your servers view you as a model customer. 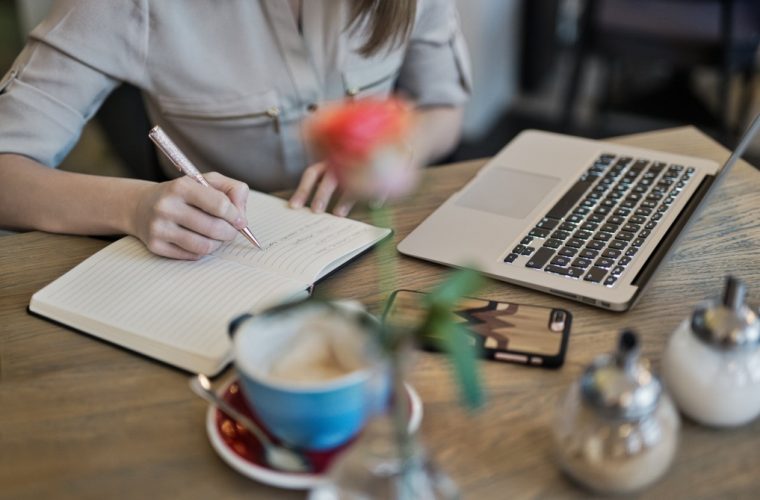 Preparing for Starting A ... 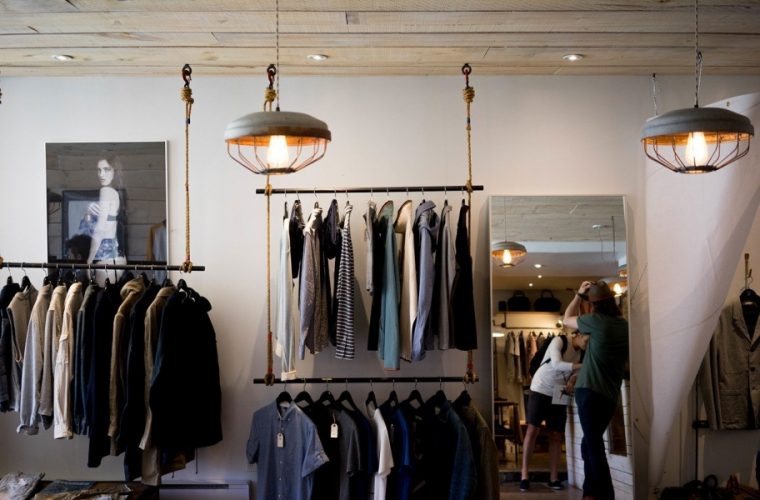 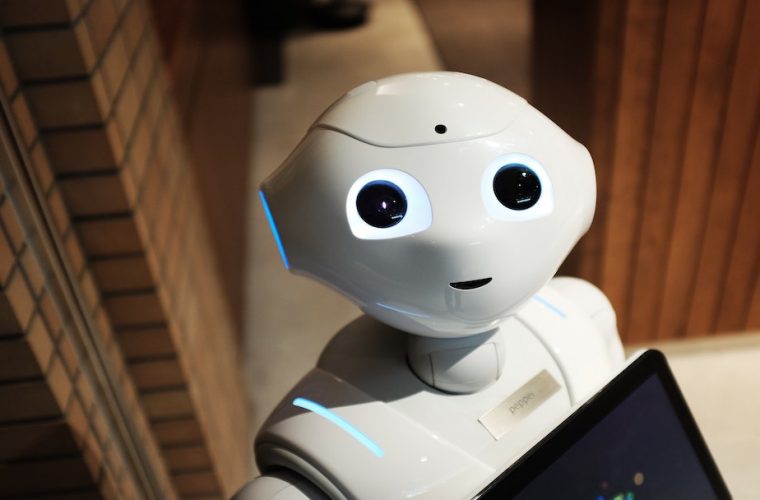 By Marc Gorlin, Founder and CEO of Roadie Amazon has taught me I don’t have to wait 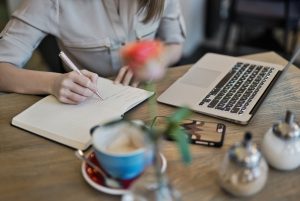 Preparing for Starting A Brand-New Business 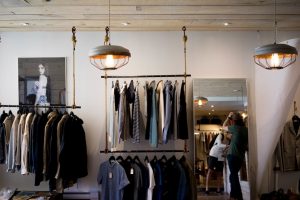 4 Steps to Creating a Retail Brand That Can’t Fail 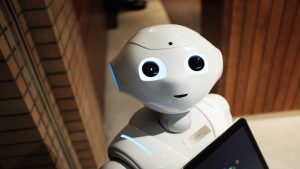 Crowdsourcing, Drones and Why I’ll Never Buy a Bugatti

By Marc Gorlin, Founder and CEO of Roadie Amazon has taught me I don’t have to wait