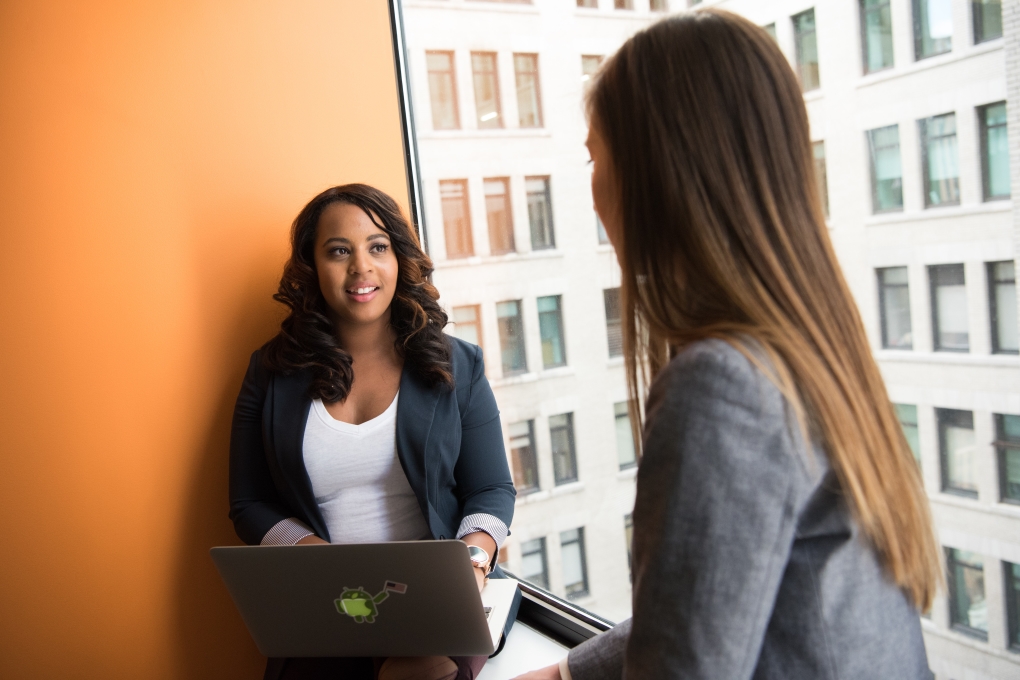 Why You Should Avoid Guilt-Tripping Your Co-Workers

Guilt-tripping is something we’ve all come across at some point. Whether it’s subtle or blatantly obvious, guilt-tripping another person is manipulative behavior and doesn’t have a place in professional or personal relationships. Guilt-tripping at work can cause more problems than you may think, so if you’ve made a habit of it, listen up.

Let’s take a closer look at what guilt-tripping is, why someone might do it, and why it’s important to stop.

Ultimately, a guilt trip is nothing more than a manipulation tactic. When you manipulate someone, you’re preying on their insecurities or weaknesses in order to achieve a goal. Say you want your co-worker to cover your shift, but they have their niece’s birthday party to go to that same day. You pull out the old “but I’ve covered for you twice in the last month, can’t you just skip the part? I really need this day off.” This is guilt-tripping.

You’re making your co-worker feel guilty about saying no because you’ve done them a favor in the past. It doesn’t matter what personal matters they have to attend to that day, because you “need” that day off no matter what. This is emotional manipulation.

Guilt-tripping isn’t necessarily an indicator of manipulative behavior patterns, but it is a favorite tactic of narcissists, gaslighters, and more. If you use guilt and manipulation in your daily interactions, it eventually becomes a habit, which evolves into those toxic behavior patterns.

It Makes You Look Bad

When you’re at work, you have a certain professional image to maintain. If you’re someone who’s always guilt-tripping and trying to manipulate others, you’re not creating a great image in the eyes of your colleagues. Most people will try to avoid someone who does those things. Is that the kind of person you want to be known as?

Gaining a reputation around the office for being a manipulator could even disqualify you for certain work activities or promotions. At the end of the day, guilt-tripping in unprofessional, disrespectful to other people, and toxic.

You Could Impact Work Performance

If you’re making someone feel guilty all the time, there’s a good chance it can impact their work performance. You’ll make them second-guess themselves and feel guilty when they make decisions you don’t like. Once you’ve done this, the entire team is affected. A good team requires everyone to be on the same side, working towards the same goal(s). Synchronicity is much harder to achieve when you’re making people second-guess themselves all the time.

If you spend all of your time trying to guilt people into things, your own performance can be affected. Think of how much effort it takes to manipulate someone like that. You’re putting time, energy, and resources into manipulating another person when you could be advancing your skills at your job. Which do you think brings greater reward?

Your Job Could Be At Risk

Besides disrupting the team and causing co-workers to doubt themselves, you could be putting your own job at risk if guilt-tripping becomes a habit for you. You could fall into the category of harassment if you continuously badger other people, and if you’re making co-workers feel uncomfortable, they have every right to go to a supervisor.

Manipulation never ends well. Someone always ends up hurt, and it’s just toxic behavior all around. Avoid manipulation in the form of guilt-tripping at work!

Building positive work relationships will ultimately result in a much stronger team. The more you get to know the people you work with, the more likely they are to work with you when you need something (like coverage for a day off). Don’t alienate your team by trying to manipulate them. Get to know them better!

The less turmoil and drama there is in the workplace, the more productive everyone will be. You don’t want to become central to the problem of reduced productivity, especially if you’re in a position of leadership. Leaders should be supportive, understanding, and encouraging. Guilt-tripping is hardly a good way to encourage people to do better.

Set the example. Be the change. Leave behind manipulation for good, and your work relationships will grow tenfold.

We all must respect each other’s boundaries and mental health. Using manipulative tactics to get what you want can have far-reaching effects that you might not even be aware of right away! Treat your co-workers with respect and dignity so you can tackle challenges and grow together as a unit. 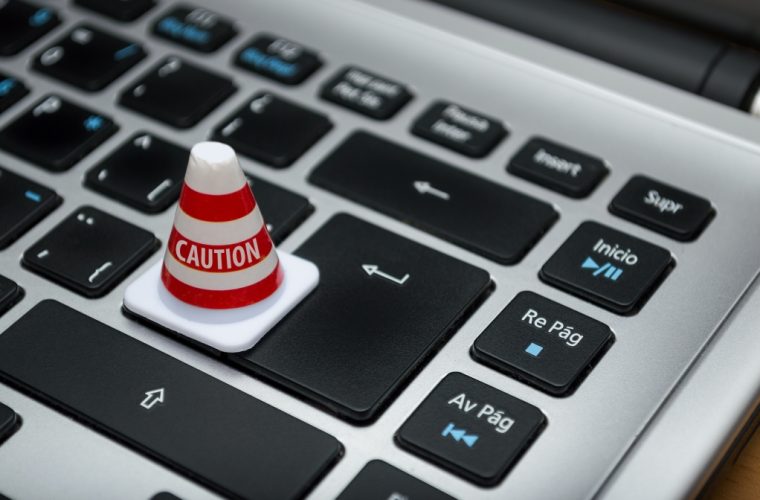 How Data Security Can Boo... 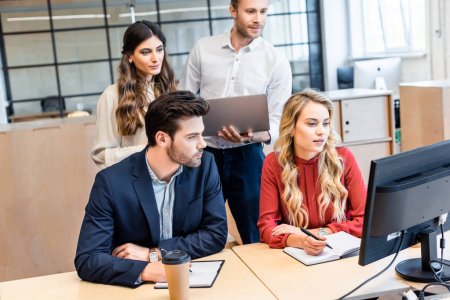 How To Increase Employee ... 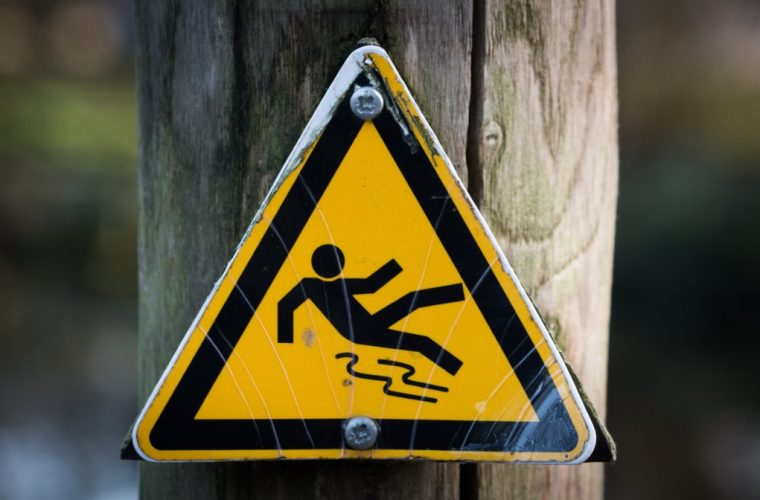 Nothing is ever set in stone for retailers. While your business might be running great today,

Why You Should Avoid Guilt-Tripping Your Co-Workers

Guilt-tripping is something we’ve all come across at some point. Whether it’s subtle or blatantly obvious, 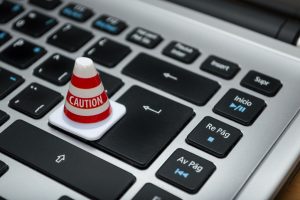 How Data Security Can Boost Your Retail Profits in 2020 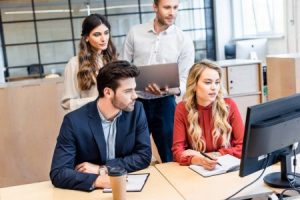 How To Increase Employee Engagement and Boost Profits