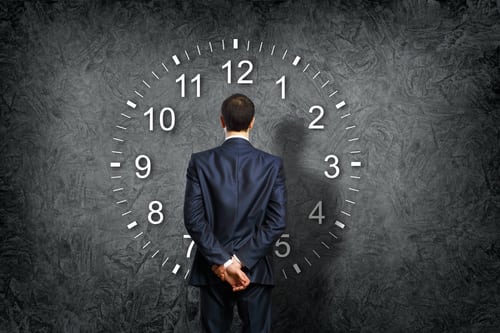 4 Companies That Have Stood the Test of Time

Over the passage of time, a small company may grow into a multi-billion dollar global powerhouse. With only one exception, the 10 largest Fortune 500 companies in the United States are more than 50 years old, and some have been around more than a century.

Companies with long track records know how to weather scandals, rework marketing plans and diversify and collapse product lines. There is much to be learned from companies that have a long lineage of business leadership.

Founded in 1950, Amway is an $11 billion organization that follows a multilevel marketing and sales model. Amway’s products include hair and skin care, vitamins and supplements, and cosmetics. Its marketing model has been the topic of much research by business strategists because of its wide success and its ability to change rapidly as consumer demand requires.

Using aggressive global expansion and by focusing on cutting-edge technology, Amway has become the 30th largest privately owned company in America. In an article for CBS Money Watch, financial expert Robert Pagliarini recommended Amway because it’s the fastest way to go into business for yourself.

As the eighth largest company in the United States, General Electric has used its trans-formative abilities to stay a leader in the technology market and maintain its market share since its founding in 1879. Originally part of the Edison phenomenon, General Electric became known for televisions and electric power. Most people know them for power plants or the hardware component of technology, but refrigerators, washers and dryers, and dishwashers have all worn the GE logo.

The newest transformation for the company is digital. GE is focusing its diversified portfolio on creating platforms that take the physical technology that people use and turn it into knowledge that benefits revenue or consumers. A big example is in healthcare. GE has evolved from simply making the bio-medical equipment to connecting it into a digital network that can save lives.

Diversification of product lines is a hallmark of longevity and growth in businesses. This is evident in the history of Cargill Inc., listed by Forbes as the largest privately owned company in the nation. With revenue of $120 billion, Cargill has made itself into the be-all of everything dealing with Maslow’s hierarchy.

Diversification is one way that companies hedge against the risk of declining markets. Cargill has maintained its brand identity by staying within the commodity industry but has flexed the brand by adding financing and risk management for other companies that hold the underlying commodity. The company has also added value to the company by inserting itself at various places in the supply chain, including manufacturing and distribution.

According to legend, the shipping giant was founded in 1907 by a couple of young men with bicycles. Today, UPS has earned its position as the 47th largest company through a unique combination of niceness and cutting-edge technology.

The myth of the handsome delivery man always delivering the package with a smile may not be entirely true, but its commitment to the environment seems to be. Over the last 10 years, UPS has expanded its use of electric and environmentally friendly cars throughout the world. In some cities, UPS has incorporated large bicycles, reminiscent of its founder’s dreams. Of course, the classic brown and gold UPS logo remains.

Photo Credit: Provided by Social Monsters with permission to use. 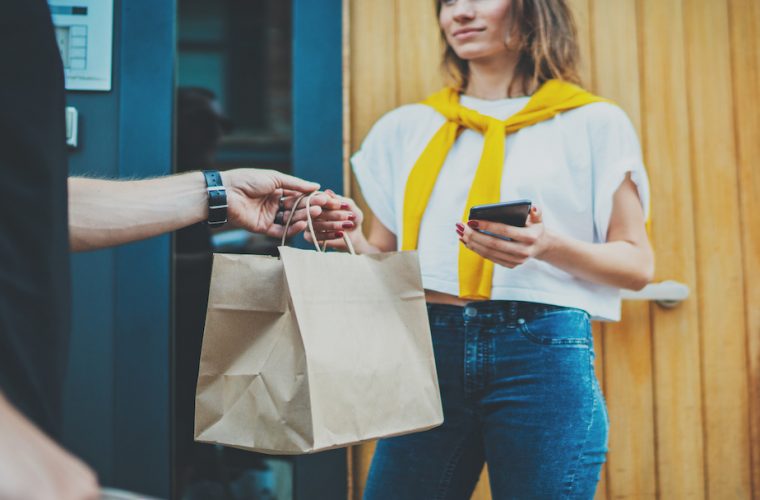 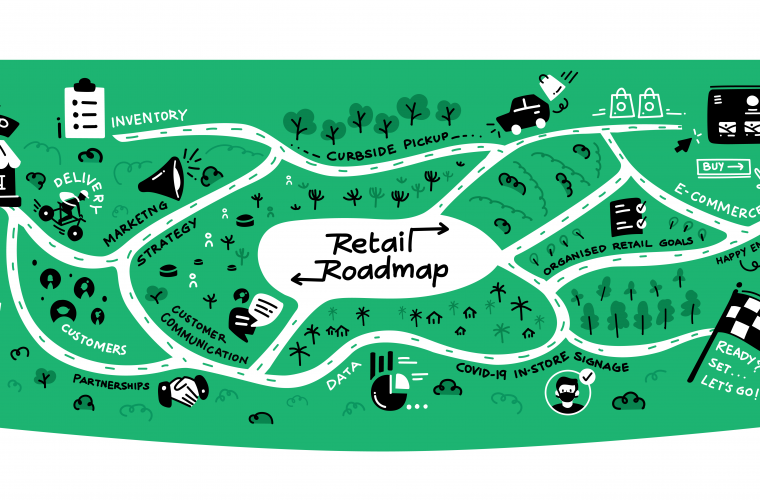