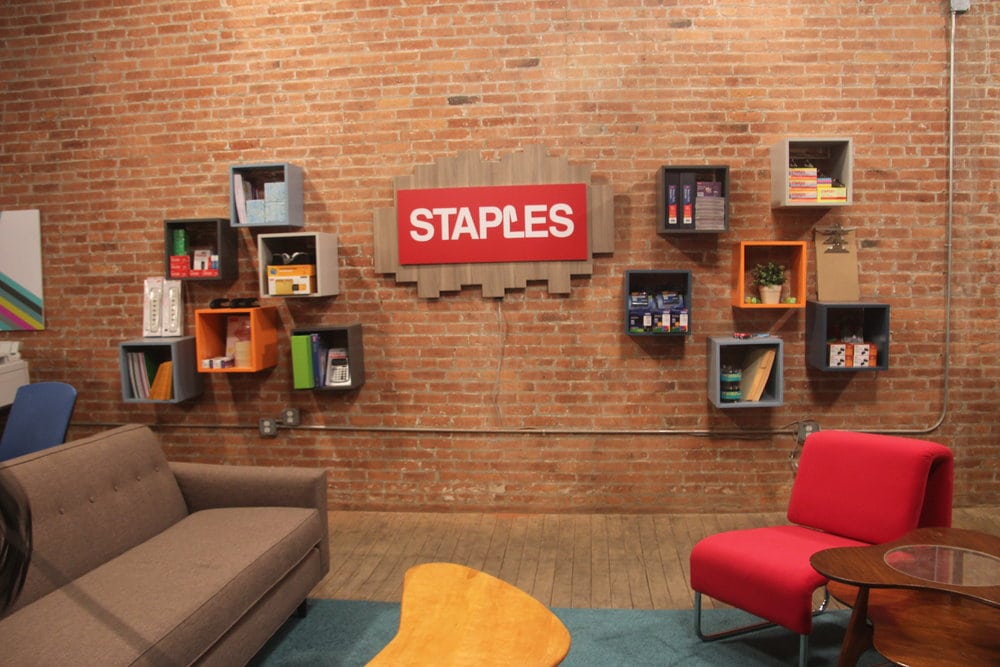 From The Editor: How Time Can Either Be On Your Side… Or Not

Season one of Girl Starter may be over, but lessons learned, inspiration gained and the excitement of the entire season is still well alive. The finale of Girl Starter, which featured Staples CEO Shira Goodman as a guest judge, was my favorite episode yet – and that says a lot since I thoroughly enjoyed them all. In addition to serving as presenting sponsor of Girl Starter, Staples also provided support to the contestants throughout the show, including the vital products needed to accomplish weekly challenges.

With Goodman – an inspiring leader and driven female professional who I have long admired – alongside executive producer Al Roker from Today fame, the finale of Girl Starter not only revealed the winners of this reality-based, entrepreneurship show but also introduced viewers to a new generation of female leaders. Having to create a 30-second commercial and then deliver a 2-minute pitch to a variety of judges, the hopeful ladies of Girl Starter were positioned to learn about another entrepreneurship lesson during their final challenge – time.

Time, as it turns out, is a key factor in all things to do with being an entrepreneur and in the season finale of Girl Stater, timing was everything. From timing a product launch to crafting the perfect sales pitch within a certain amount of time to being in the right place at the right time, time truly does impact both hopeful and existing entrepreneurs. And timing – as you likely already know – can either be on your side or not. For the girls competing on Girl Starter, I truly believe they each had time on their side as part of the season one cast of this inspiring new series.  Even more so, however, I believe the time they spent learning from leaders such as Goodman and from businesses such as Staples is something they will be able to reflect on time and time again – and something viewers of Girl Starter, as well, are fortunate to have gained from, also.

Building brands, working hard and aiming high to reach dreams that are not always clear in sight are no easy tasks, but with the right resources – such as the products and tools available to support small businesses at Staples stores and on Staples.com – and with the right leadership, such as role models like Goodman, dreams can become a reality. There may only have been three winners out of eight contestants in the finale of Girl Starter, but everyone’s a winner if you consider how their time spent on Girl Starter has helped to launch their future entrepreneurship goals.

And now for the spoiler alert… Tolli, a location-based app that connects artists based on career needs and interests, was created by Girl Starter contestants – and now winners – Tiffany Carvalho, Darrel Kennedy, and Olli Payne. Collectively, these three strangers who are now business partners applied hard work, creative concept development and business strategy building to earn them the $100,000 prize in seed money and services to get their new app, Tolli, positioned in the marketplace. And while you may not be familiar with their names or their app yet, I’m confident these ladies are only beginning to mark their territories in the world of entrepreneurship.

As for the many other hopeful entrepreneurs out there who may have been inspired by Girl Starter, Shira Goodman or companies such as Staples, let time be on your side as your continue your own path towards entrepreneurship. Time – as it turns out – is no different for you or for me, it’s simply how you apply it that truly matters. 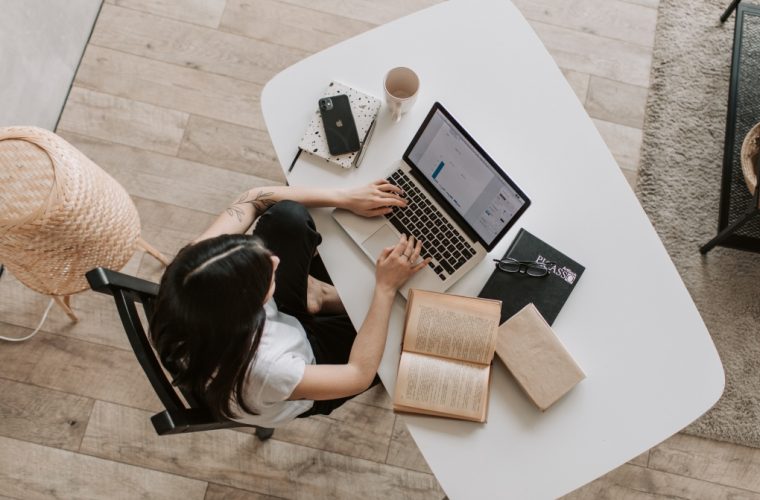 In a testament to the perseverance of ambitious entrepreneurs everywhere, the pandemic has in many ways 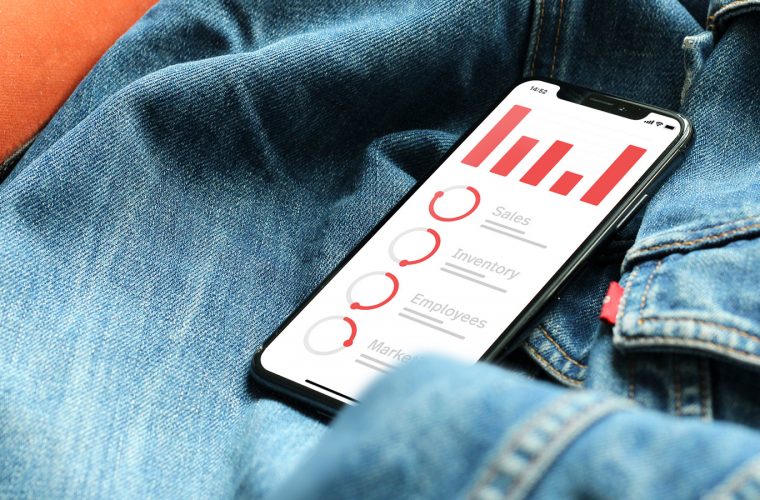 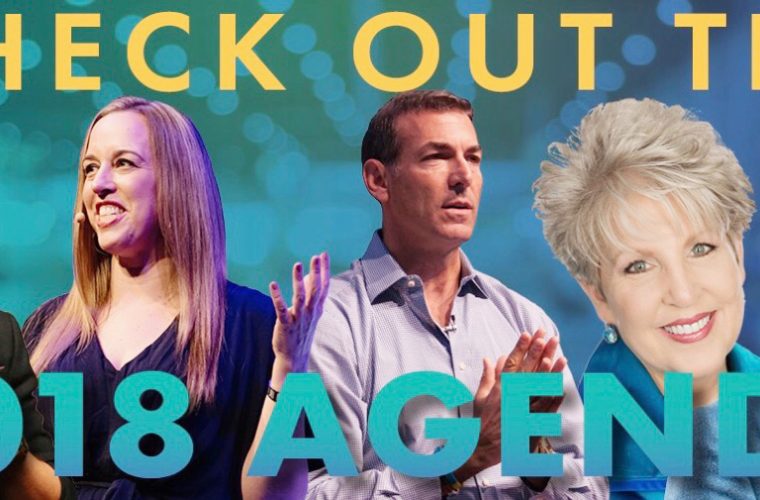 Amazon Plans a Return to ...