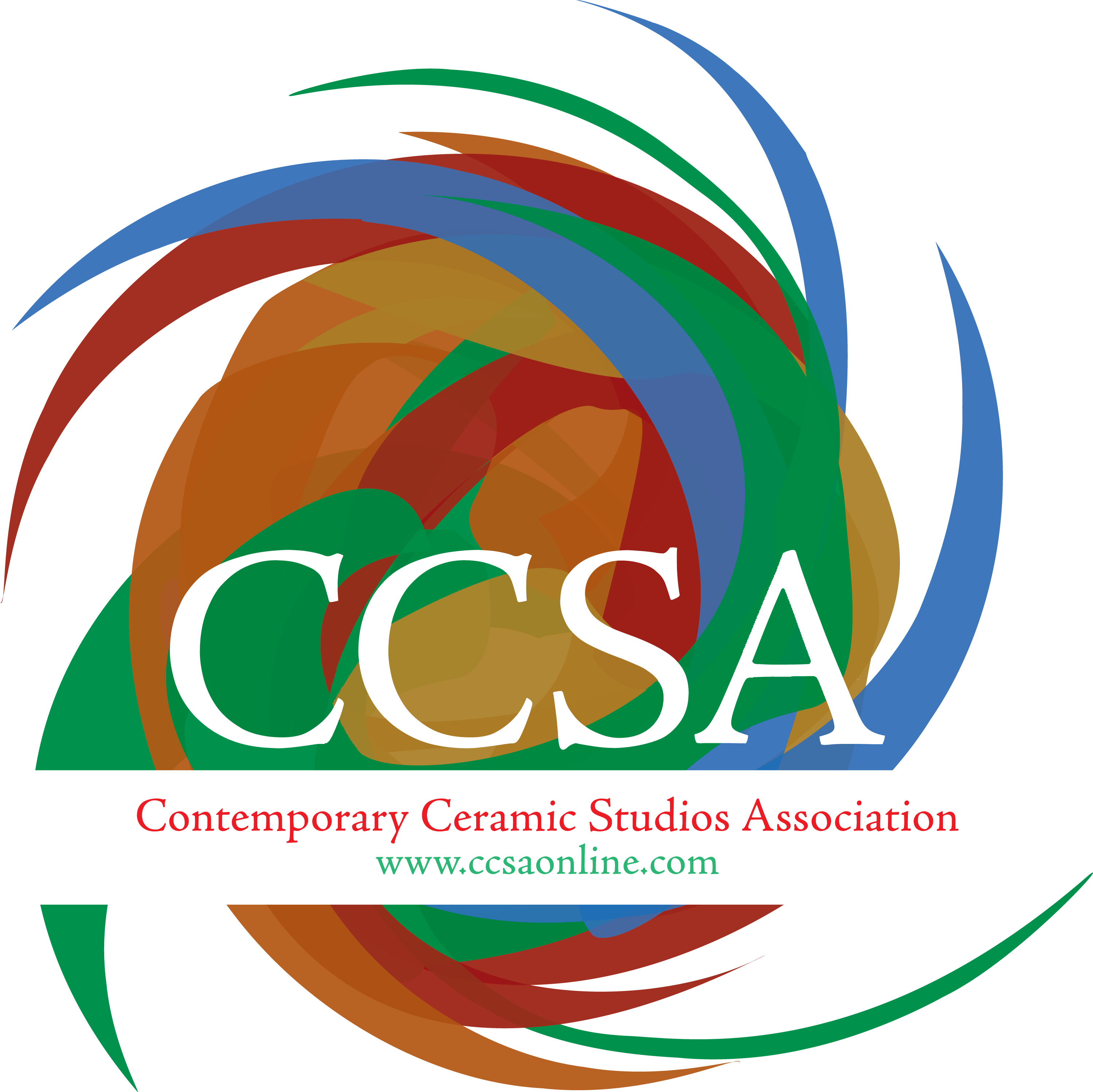 MEMPHIS, TN – (October 29, 2015) The Contemporary Ceramic Studios Association (CCSA) is a not for profit trade association serving the needs of over 700 ceramic and paint your own pottery studios and suppliers around the world.  The CCSA holds an annual convention and in 2015 it was in St. Charles, MO, August 21-24th.  As part of that convention several members and artists donate their time and skills to create one of kind inspired creations for the end of convention Great Shapes Auction.  There were 331 people in attendance.

This year, there were 84 auction items donated by Paint Your Own Pottery studios around the world and auction pieces went from $25 to $1,500.  Auction items combined with raffle tickets raised a total of $23,709.81 for St. Jude Children’s Research Hospital – a wonderful charity that the CCSA has been donating to for years.

The CCSA is a not for profit trade association for the Paint Your Own Pottery Studio (PYOP) industry around the world.  The CCSA was started in 1995 by a group of entrepreneurs that saw a need for a governing association in their budding industry. The mission of the CCSA is to promote our industry and be a resource for our members.

To gain more information about the CCSA, contact Laura Hollis Dendy, Director of Marketing, at 888.291.2272 x 7 or at laura@ccsaonline.com. Learn more on their website here, as well. 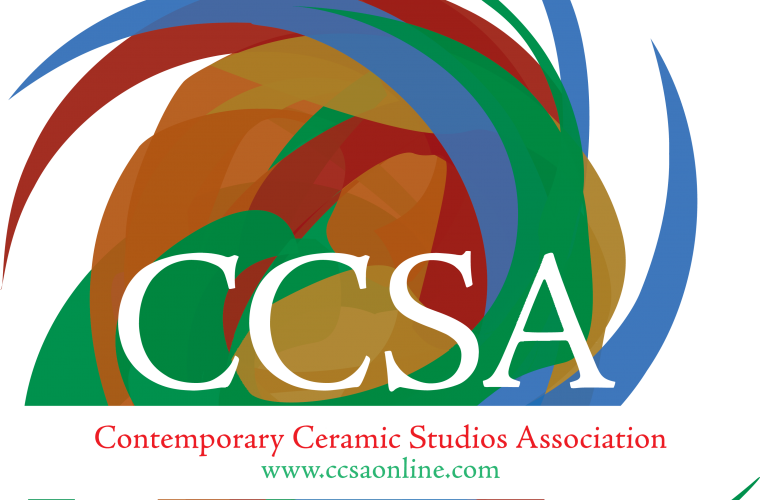 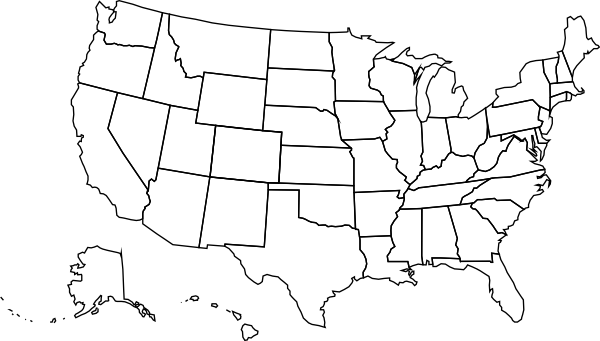 Get to Know Your State Le...

There’s a huge myth that independent retailers are in business alone. Sure, they do a lot