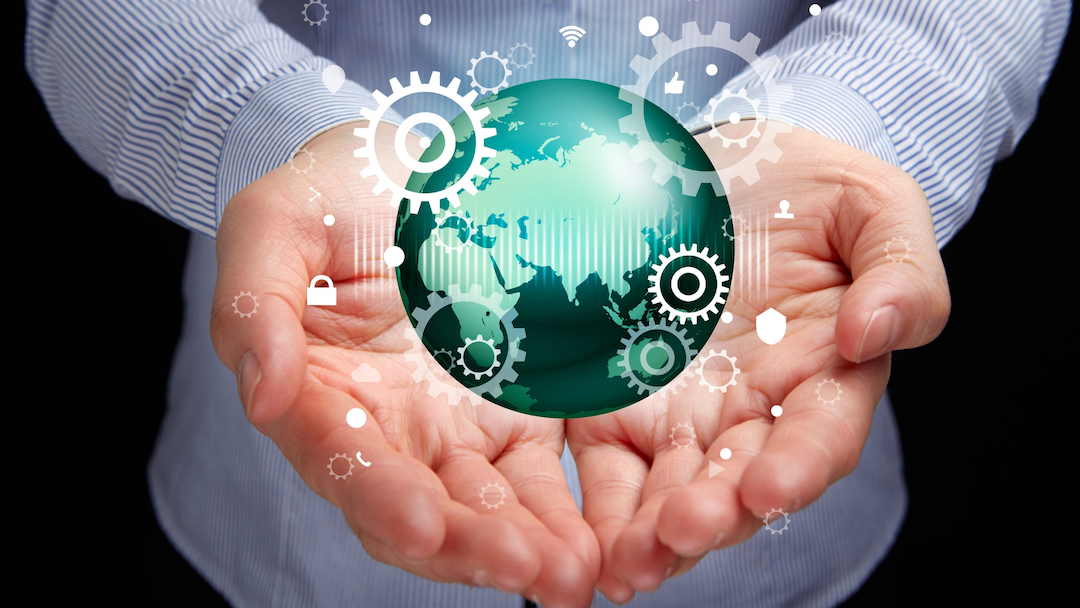 Since the earliest days of the great American experiment, the connection with our cousins ‘across the pond’ has held strong. Through conflict and competition, booms and busts, there’s little denying that we feel a closer affinity than the expansive Atlantic Ocean would suggest. America sneezes and Britain catches a cold, fashions made on London catwalks storm the streets of Manhattan. And yet, despite this connection, retailers who consider American and British consumers as a homogeneous group risk costly errors – both from a marketing as well as a reputational perspective.

Trust, security and the impact of a hack or breach on a consumer-facing brand really brings out the psychological differences (and some similarities) between the two nations. And they have serious implications for businesses and retailers operating across both sides of the ocean that should make their way into any crisis or risk mitigation planning.

Our study of over 4000 consumers in the US and UK demonstrated that American consumers tend to be slower to initially put their trust in a brand’s handling of their data but that trust, once earned, is longer lasting. Only a fifth (21%) claim they will stop spending with a brand forever in the aftermath of a breach. This is in stark contrast to the Brits who have had their attention fixed on data security since the introduction of the GDPR last year. 41% of British consumers claimed they would stop spending with a business or brand forever following a security breach, suggesting that the cost of a breach is much higher and carries longer-term revenue impact for brands operating there.

If their ire is quicker to dissipate, so too is the speed with which Americans react to breaches – 62% stop spending for at least a few months, inflicting a significant albeit short-term revenue blow to businesses. Only 44% of Brits said the same.

However, the Brits are more skittish than their American cousins – almost a third (31%) of UK consumers stated that they spend less with brands they perceive to have insecure data practices. Just 18% of US respondents agreed that perception of risk alone is enough to impact their spending habits.

Looking at trust in businesses and brands, 55% of UK respondents felt they could trust a local store with their data more than a national company. In contrast, the reverse was true in the US with only 47% of respondents feeling they could trust a local company more than a national chain. Some similarities however transcended cultural differences – the retail and travel industries are viewed as potentially insecure on both sides of the pond. 19% of Americans and 40% of Brits see retail as a risky business when it comes to their personal data; 16% of Americans and 35% of Brits see the travel sector as the most insecure.

With 44% of Americans and 38% of Brits claiming to have been a victim of a security breach, there is a risk that ‘data breach fatigue’ is starting to set in on both sides of The Atlantic. Unfortunately, large-scale data breaches that expose personal information occur so frequently that consumers have come to expect such failures and have become ‘numb’ to the effects of these breaches. This means they are less motivated to protect themselves, whilst trust erodes between businesses and their customers.

Similarities between the countries and small differences in measurable responses such as spending habits, customer and brand loyalty and concern over providing personal data are apparent. But there are some clear contrasts between the two regions that retailers and direct-to-consumer organisations should acknowledge and mitigate against. We share a language and heritage but that doesn’t guarantee effective communication with consumers; it’s also crucial to understand cultural dialect and disparities. If cultural preferences are misunderstood or disregarded, businesses risk offending or alienating valued customers, needlessly and negatively impacting their bottom line. 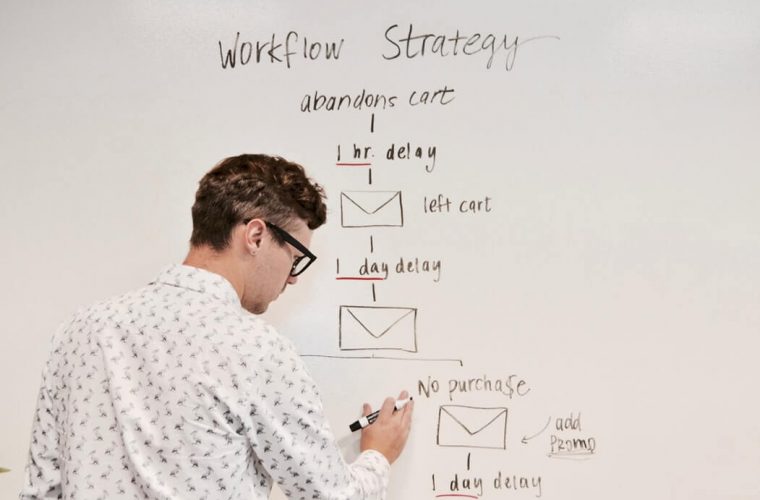 How To Identify And Solve... 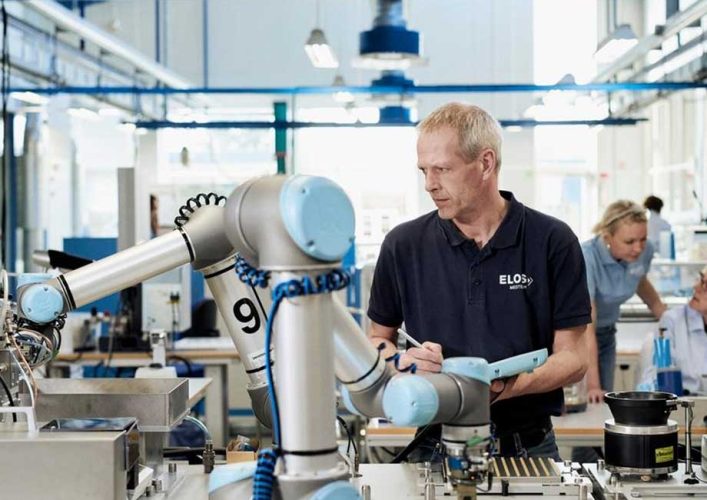 What Are Commercial Robot...

Many people think about robots mostly in relation to industrial applications. However, there are other commercial 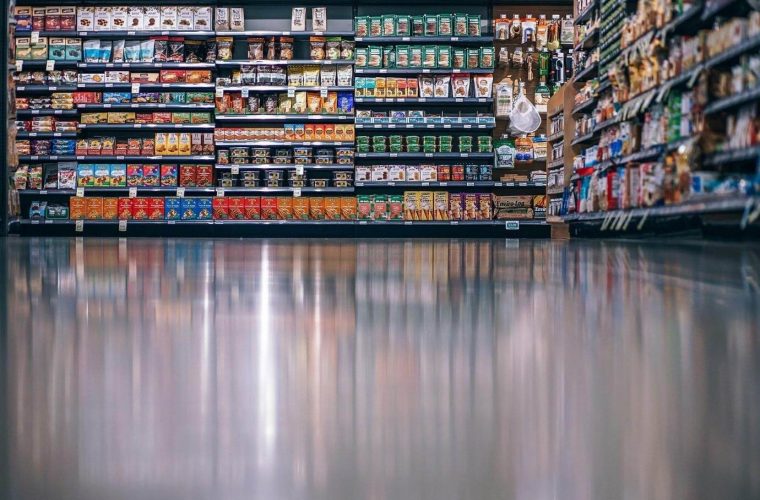 Go to any supermarket any you’ll see shelves stacked with similar products from different brands. This 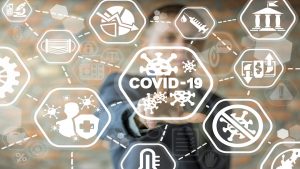 By: Jharonne Martis, Director of Consumer Research, Refinitiv   The COVID-19 pandemic has caused retailers, manufacturers and 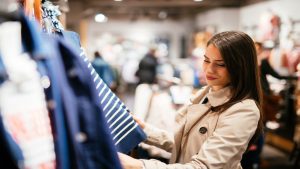 Transparency in a New Decade: Getting Your Customers to Opt-In as Part of the Brand Experience

Data has dramatically redefined the brand experience over the last decade. In some cases, it has 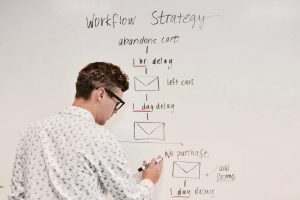