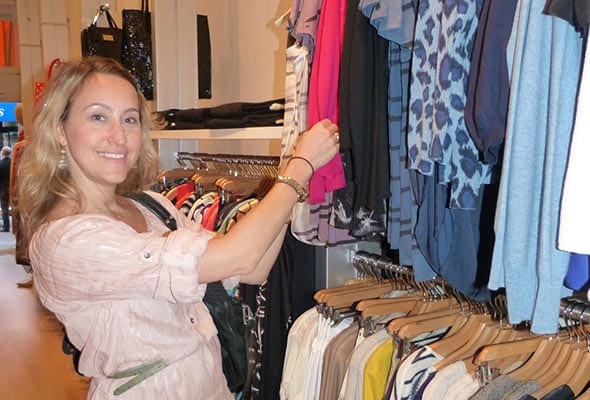 Optimizing Your Downtown Offerings: Competing Effectively in an Urban Setting

For the past few decades, the trend in retail has been “big and bigger.” But, with more than three of every five Americans now living in a metropolitan area, the big-box movement is in reverse.

With retailers such as Target and Office Depot having opened tailored retail locations catered to city shoppers of late, small- and mid-sized businesses are on the cusp of doing the same. Just last month, family-run grocery chain Wegmans confirmed it’s in talks to open its first store in Boston; at an expected 70,000 square feet, the new store will be about half the size of a typical Wegmans store. The reaction on social media to the announcement confirmed what the grocer and many other businesses are realizing: urban consumers are craving options in their neighborhoods.

Record retailers also are engaging in the small-store trend. The scene is evolving to include the opening in urban locations of more diminutive, specialized stores that are a stark contrast to rock-era inspired palaces of the past. Chicago-based Permanent Records launched a Los Angeles store that one Yelp reviewer characterized as a “cool little neighborhood store.” Another reviewer said the store is “very small, but the selection is very good.”

The downtown trend isn’t likely to abate anytime soon. America’s big cities are growing; figures released last year from the U.S. Census Bureau indicate that between the 2000 and 2010 censuses, metro areas with more than five million or more people experienced double-digit population growth rates within their downtown areas. As more retailers follow their consumers to city cores to meet demand, they will need to steer clear from guessing and tap into customer data to provide a relevant experience.

And there are indeed advantages that smaller-scale retailers and independent store owners have in meeting urban shoppers’ needs. By using shopper data, retailers can understand which customers they’re catering to, their unique needs and then, effectively position themselves to satisfy their customers’ needs. By understanding consumers holistically – including income brackets, social habits, household sizes and shopping frequencies – and putting them at the center of a strategy, there is an opportunity to thrive in the urban retail space. How? By identifying the products and solutions that are most applicable to their needs.

For example, if a company’s target customers predominately visit its stores on foot or by public transportation, focus on lighter items that can be easily carried home rather than heavy items in jars or frozen items. If a majority of consumers are living in condominiums, bulky lawn furniture won’t have much value in stores but balcony-sized seating will likely resonate well with shoppers.

Based on data about target consumers, retailers should also consider different inventory replenishment cycles than suburban locations. High-volume staple items such as eggs and detergent will go fast and the last thing retailers want is to leave shoppers frequently finding out-of-stock items. Shoppers will also seek immediate replacement items such as toothpaste or a single roll of paper towel rather than stock-up items such as a 36-pack of toilet paper that they don’t have room to store, so consider these preferences when thinking about product assortments for urban dwellers.

Also, featured promotions or offerings should align with customer preferences unique to the time of day, cultural tastes, income demographics and location. For example, retailers carrying grocery items or food services near office buildings should change offerings between breakfast, lunch and dinner. Between 7 a.m. and 10 a.m., retailers would be wise to have easy breakfast offerings for office workers and professional dwellers on the go in a front-of-store section, while at 11 a.m., the assortment should switch to lunch menus, such as pre-packaged sandwiches and salads. At 3 p.m., featured offerings should evolve to dinner-time take home options that are easy to go.

Smaller retailers have the advantage of being nimble with their data, and having close interactions with their customers to take feedback and insights and make quick adjustments to cater to changing customer needs. Independent store owners would be smart to engage in ongoing dialogue with shoppers to elicit feedback on what they’re buying and what they’d like to see more of to increase their spend.

As consumers continue to make the move to urban areas, retailers who can make the move with them will be well positioned for success. But, they’d be well advised to leave their existing strategy in the suburbs and use customer data and insights to make a unique footprint and deliver relevant shopping experiences in this new urban retail territory.

Contributed by Brian Ross, President of Precima, a LoyaltyOne solution. LoyaltyOne is a global provider of customer insight and strategy, marketing and loyalty programs and customer experience management. LoyaltyOne’s industry-leading associates, practical experience and proven capabilities set the benchmark of thought leadership in the loyalty marketplace. Curious to learn more? Visit them at www.loyalty.com. 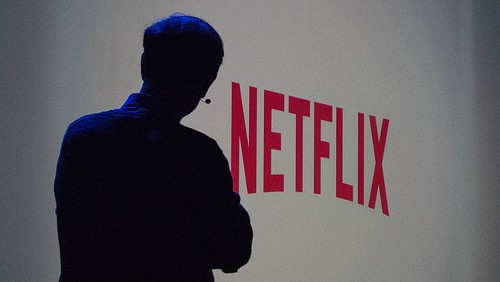 Should You Open Your Busi...

Photo Credit: "re:publica15" (CC BY 2.0) by Helge Thomas Over the years, thousands of businesses have achieved great success by 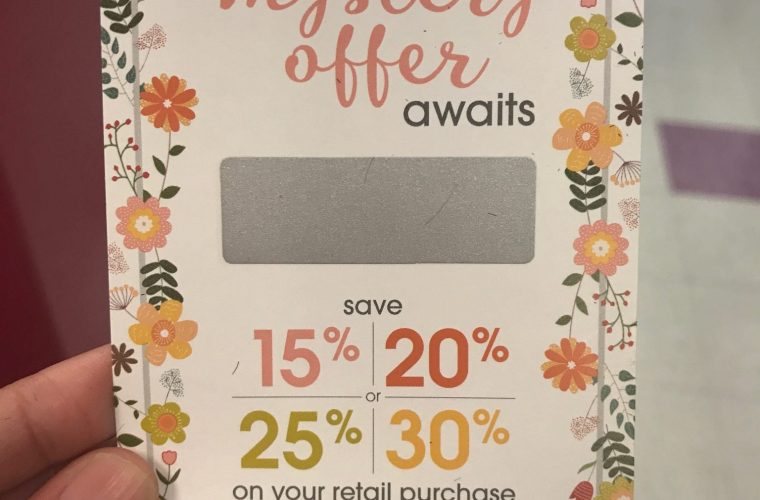 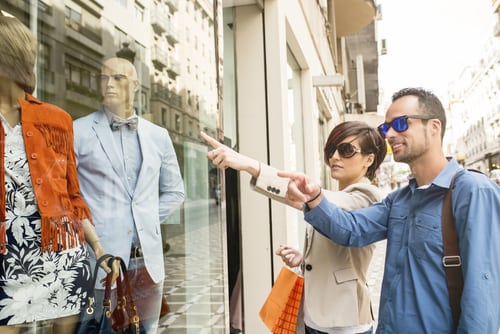 Being a real estate agent can be a very exciting job. You can control your own