It’s actually scary to think that Generation Y, also known as the Millennial  Generation, are use to being engaged with technology for about eight hours a day. Yep, you read that right – eight hours. Between texting, social media, computers, phones, i-Pads and TV, Generation Y makes it tough to communicate with in terms of sales. Their attention span is minimal, and many are known to be very impatient when being waited on or helped. In fact, most studies tell us they expect – not just want – but expect immediate satisfaction. As an independent retailer, that’s a lot to respond to.

Born between the late 1970’s and into the early 1990’s, Generation Y are making up a large audience of potential customers. While it may seem obvious to market to them online and via technology driven avenues, it’s also important to provide traditional marketing and sales options. The key is communicating with them in a way they respond to.

For starters, Generation Y consumers typically love a good “cause”. Whether you give a percentage of sales to a local charity or provide attention to a great cause, this group of consumers want to hear about what’s going on in the world. Sure, they may not want to read a ten page report on something, but they care enough to contribute how they can. And this is especially true if they are shopping for one thing and can give to another all at once.

Just as much as they love a good cause, Gen Y also loves the uniqueness that everyone has. Their appreciation for being a “one and only” was built on upbringings that told them they were unique and could do anything. In response to this, you have to learn to react to customers a bit more uniquely, as well. Without truly profiling your customer, you can still learn a lot by how they are dressed, what they are doing (example: are they on the phone and shopping at once) and how they react to certain enviornments and shopping. Many want to be engaged, so stores without the option to touch things or experience products before purchase often miss out. Consider how your store would make a Gen Y consumer  feel. Does it speak to who they are? For that matter, do you want your store to?

Finally, don’t let time be on your side. Unlike many other consumers, Gen Y tends to be in a rush. They are constantly moving and looking forward to the next thing on their to-do-list, even if that’s tweeting or checking their Facebook status. So what does that mean for you? Don’t beat around the bush and get to the point in your sales and support. They’ll appreciate it, and so will you.

Have your own Gen Y tips? Please comment below!

How To Open A Retail Stor... 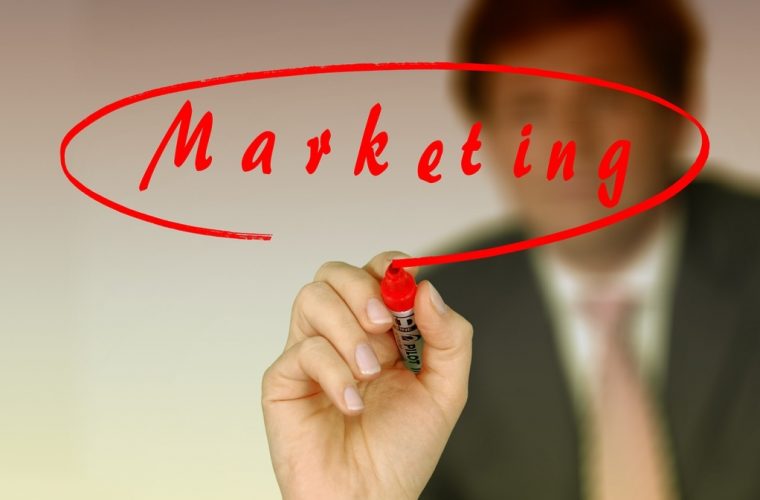 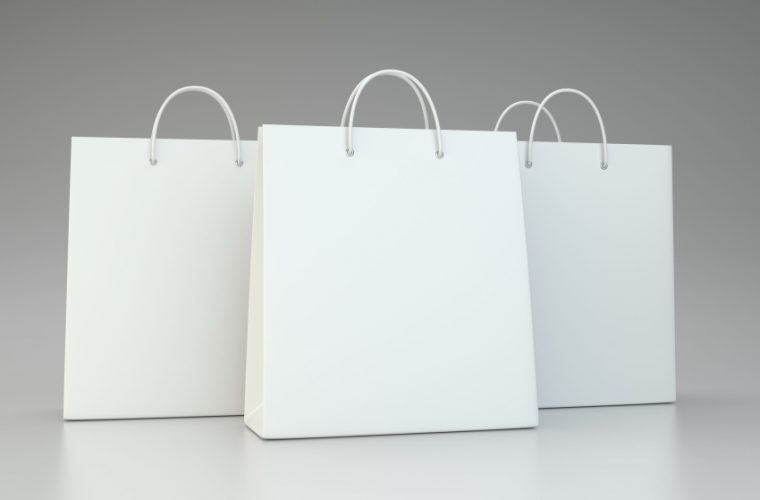 The Ultimate Guide To Cre...

Whether you're a small or a multinational business owner, there are plenty of ways to promote 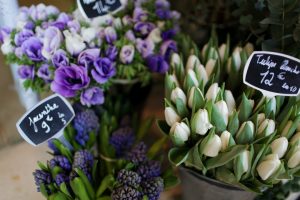 How To Open A Retail Store Abroad 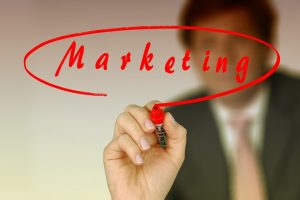 How Independent Retailers Can Successfully Market Their Business For (Almost) Free 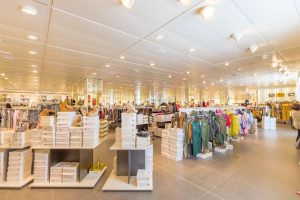 How Does An Unstable Retail Property Market Impact Independent Retailers?

Economists expect that a recession is coming in 2023, an understandable cause for panic. Retail will